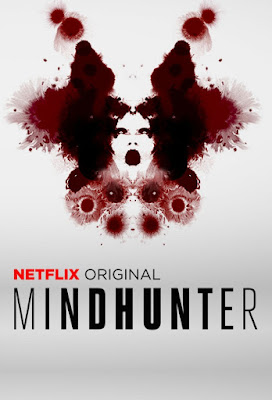 After finishing my binge of Salem, I was drawn in by the idea of creating a true crime series off a nonfiction best seller. What I found was amazing, as the Netflix Original series Mindhunter is truly captivating. 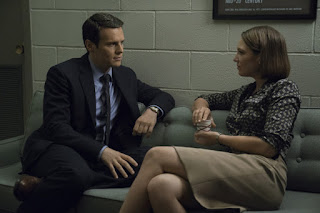 Plot/ In the late 1970s, two FBI agents expand criminal science by delving into the psychology of murder and getting uneasily close to all-too-real monsters. 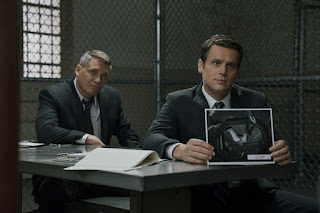 Having read Mindhunter when it came out, I was fascinated by the subject matter. When I found the show on Netflix, I had no idea what to expect, but what I found was better than I would have imagined. With a heavy atmosphere and dark storyline, the show comes across in much the same manner as the true crime serial killer entry Zodiac (a must see by the way). While the series does differ from many crime dramas, with little to no actual crime scene visits, the information and power of the dialog truly bring this true crime series to life. The series features solid characters that are perfectly captured by the outstanding cast and their performances, dark and detailed cinematography, and an amazing storyline. Yes, the pacing at times can feel uneven and there is little mystery involved in the overall plot, but those elements are easily overlooked. In the end, it appears that Netflix has hit another home run with this true crime drama. Mindhunter is a tremendous achievement and a show that demonstrates the power of storytelling in a truly educational psychological drama. 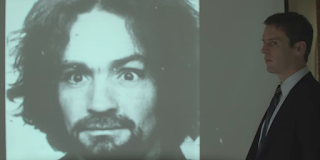