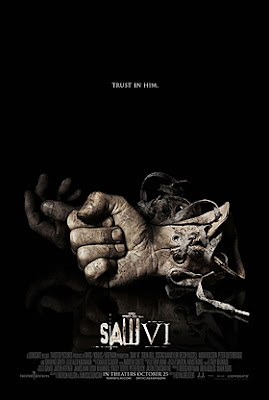 After being disappointed by both Annabelle and Clowntergeist, I decided that it was time to finish what I started last week and write my last review from the Saw franchise. With that plan in place, here is the review of Saw VI from 2009. 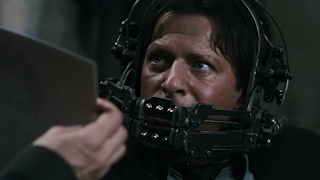 Plot/ Agent Strahm is dead, and FBI agent Erickson draws nearer to Hoffman. Meanwhile, a pair of insurance executives finds themselves in another game set by Jigsaw. 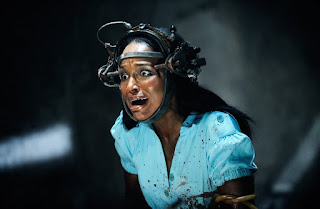 I remember originally watching and now after watching it again, how much better this installment was than Saw V. This movie definitely channeled some of the power of the initial installments and created a movie that brought everything back to where it should have been. This one did make some needed changes to the formula and those were for the better. The performances were solid, the pacing felt perfect, the storyline featured a nice mixture of flashbacks and modern musings, and as usual, the traps were awesome. Yes, there were some uneven moments and the ending did not have quite the effect that the twist endings usually had, but those flaws are minor in comparison to some of the other flaws in the series. In the end, this entry was one of the better installments in the series and a film that must be seen by horror fans and those of the Saw franchise. 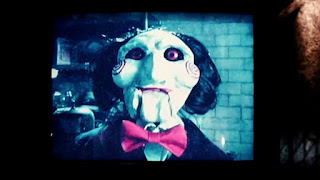