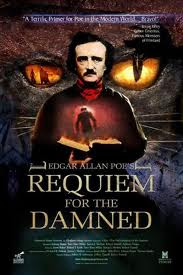 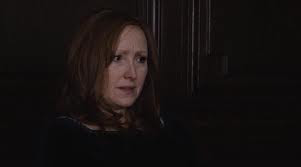 Plot/ For nearly two hundred years his stories of the macabre have shocked and terrified audiences. And now, inspired by five of Poe's most terrifying tales, five filmmakers have banded together to create the ultimate tribute to the master: Edgar Allan Poe's Requiem For The Damned - featuring adaptations of : The Fall of the House of Usher, The Pit and the Pendulum, The Black Cat, The Tell-Tale Heart, The Murders in the Rue Morgue. 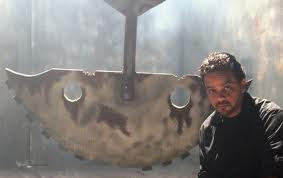 I will have to admit, as a Poe fanatic, I hate watching failed interpretations of his works. While, I personally enjoy some of the modern twists, they have to be done right, and that is often a tall order. In this flick, Allegheny Image Factory did their best to apply modern twists to his works, some worked, while some did not (The Tell-Tale Heart was bad, very bad). For me, the flick was uneven, scripting off and acting all over the place. Honestly, it had an extremely low budget almost student film type quality. I did like the surreal feel of The Black Cat (although, it was too over the top) and The Pit and the Pendulum was intriguing in what seemed like a post-apocalyptic world. Unfortunately, as a whole, this flick is flawed and definitely will not appeal to everyone, watch at your own risk! 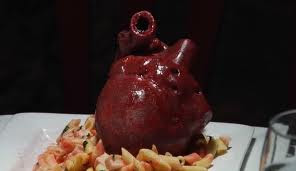