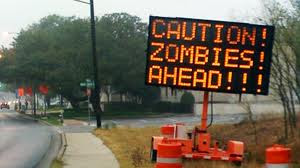 What a strange week it has been, literally, I never imagined that when I started this week so many crazy and disturbing stories would make the news in . I know I have watched and possibly reviewed on here some of the most disturbing flicks out there. In fact, it was just last week where I profiled the true story behind the movie The Afflicted. However, as tragic and disturbing as that story is, it has nothing on the reality of this week. If you missed it, here is a recap of sorts.
Saturday, news broke of the strange cannibalistic attack on a man on the MacArther causeway near  Not only was this a ghastly attack, the entire thing was captured on a security camera, bringing the entire story to world in full color. Of course, this camera also captured the violent end when the police shot the perpetrator multiple times after he would not stop eating the victims face. 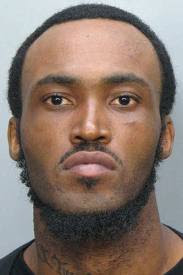 If you are not familiar with the story, Haitian born Rudy Eugene attacked a man by chewing and eating 75 percent of his face while he was passed out. The victim survived and is now in the hospital in serious condition after losing or suffering injuries to his eyes, nose, cheeks and mouth.

Why did do it? No one knows for sure. However, it was originally reported that he was possibly high on the synthetic drug called Bath Salts, although his girlfriend may have other ideas. The woman, who wanted to remain anonymous, went on record stating she believed that was the victim of a voodoo curse, and the attack had to have supernatural roots. No matter what, this case will be one that not soon forgotten.

Of course, the week could have ended there with the strange crimes and attacks, but it did not. On Sunday, a report came out about a man in , who allegedly cut out his own intestines and threw them at the police. This bizarre story centers around Wayne Carter, a 43-year old man, who barricaded himself into a room in his house and reportedly began to stab himself in the abdomen, neck and legs. The man was in such a place that pepper spray only enraged him and actually prompted him to throw pieces of his flesh and intestines at the police officers that were called to the scene.


Yes, this strange occurrence was not nearly as violent as the attack of the Miami Cannibal, but still, it was one of the strangest stories to be reported in sometime. If I were a true believer, I would definitely start believing that the apocalypse was closer than 203 days away. 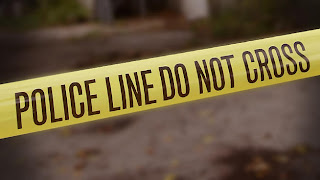 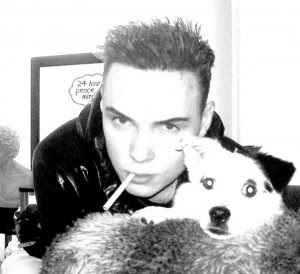 Unfortunately, this may not be the first violent act on film by the disturbed individual also known as Eric Clinton Newman or Vladimir Romanov. He has actually been in the crosshairs of animal rights activists as he reportedly; video taped the torture and killing of cats over the past few years, not to mention possibly entering into a relationship notorious sex killer Karla Homolka. Seriously, if this is all true, this one is nuts (and I have not touched his blog that talks about necrophilia).
The Canadian authorities have charged Magnotta with the crimes and an international manhunt is underway. In fact, Interpol has become involved as it has been reported that the 29-year old escaped to prior to the discovery of any of the body parts or torso.