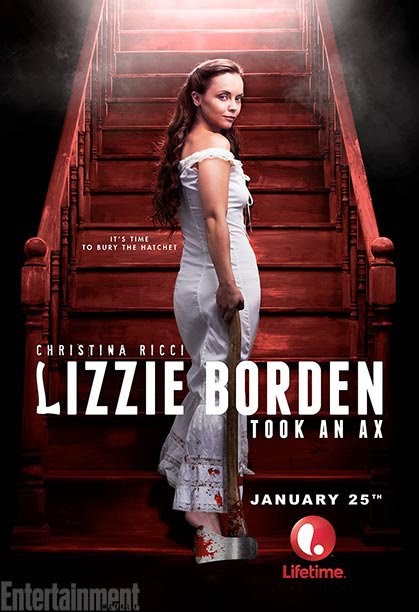 The legendary story of Lizzy Borden is a tale most of us have known since our youth. Between the violent unsolved mystery and the poem, it would be hard to imagine anyone growing up without at least hearing about her. That was why I was excited when I saw a preview for this site. The 2014 made-for-television Lizzy Borden Took an Axe starring Christina Ricci. 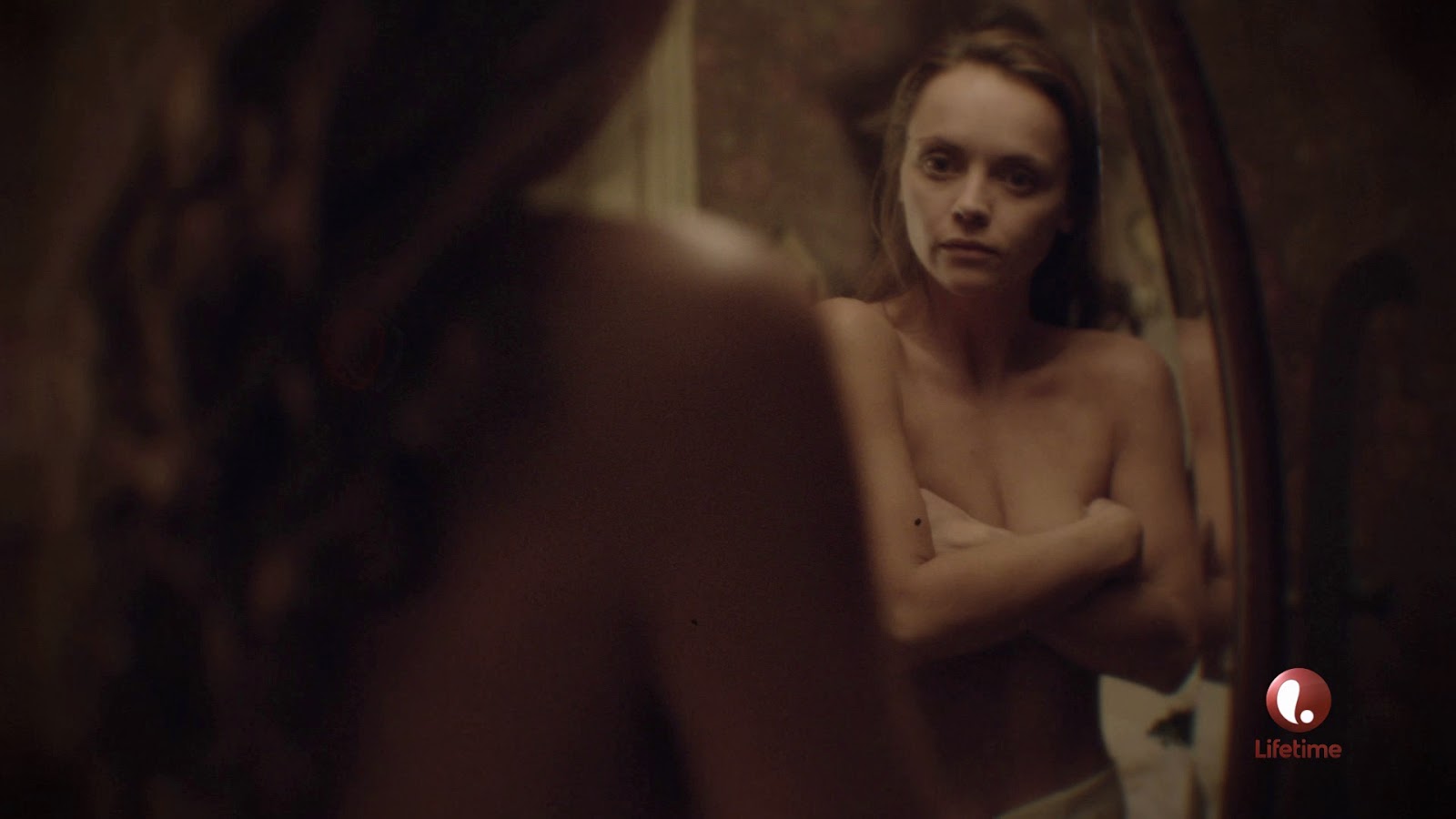 Plot/ The true story of Lizzie Borden, a young woman tried and acquitted in the 1892 murders of her father and stepmother.

The story of Lizzy Borden is one of the more interesting tales to come from that part of our history. Incredibly, that story, and the iconic poem with last forever, as the case remains an unsolved mystery. In this incarnation, the story is presented in a way that makes it both believable, yet open to interpretation. It featured decent performances, solid scenery, some graphic effects (for TV) and of course an interesting story. Unfortunately, the soundtrack, while entertaining definitely did not fit the feel of the movie or the period, really detracting from the atmosphere. In the end, this was a decent made-for-television movie that had potential to be so much more. If you missed it, do not sweat, I am sure it will be on a million more times.  Yes, it was watchable, but it was not must see TV. 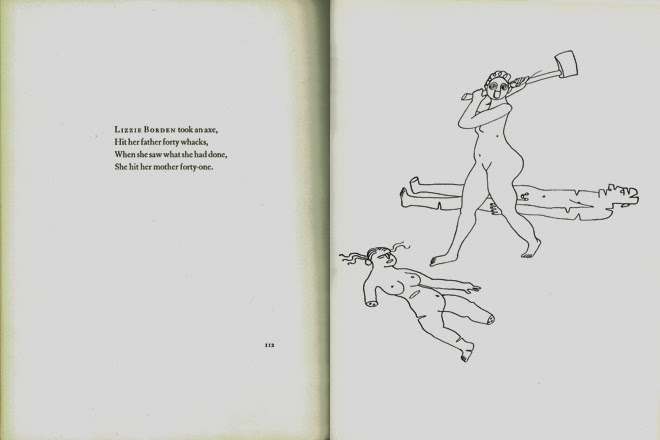