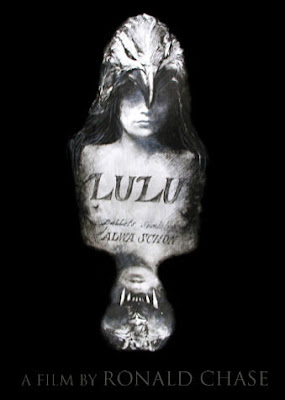 Last night as I was waiting on The Ringmaster’s Realm to receive its millionth page view, I stumbled on a movie that I had heard about for quite some time and the influence it had on both cinema and music. In fact, one band that I listen to, The Tiger Lillies, wrote an entire album based on the original stage production that predated this film. That movie is the 1978 entry, Lulu. 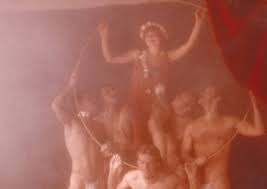 Plot/ This highly stylized melodrama of the rise of a femme fatale and her fate at the hands of Jack the Ripper. 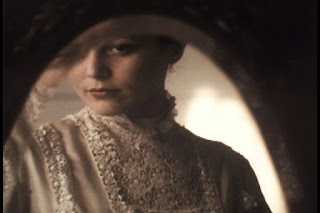 While I had heard of this film (and stage production), I had never been lucky enough to see it. Last night I was finally able to watch this one, and I am more than happy that I did. Yes, this is definitely not my usual genre; I was blown away by the depths of the film and can see how it has influenced decades of writers and filmmakers. This highly stylized does a tremendous job blending different eras of film and stage, using a solid mixture of silent film cards, soundscapes, colorization, and even opera music to create an atmosphere that is dark, entertaining, and memorable. Plus, anything that had Jack the Ripper in it cannot be bad (right?). Sure, the movie is more art house cinema than mainstream and it does not fit into any specific genre, but that adds to the overall satisfaction found when watching it. In the end, this film is unquestionably worth watching if you are willing to step outside the box and embrace the experience. This one is definitely not for everyone, but it really hit home with me. I loved it. 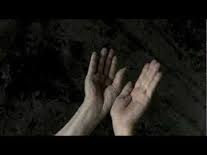