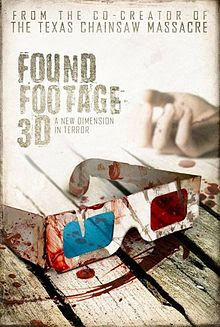 After spending so much time lost in the classics, I figured it was time to return to the present for my next review. That film is the 2016 entry Found Footage 3D that I found on Shudder. 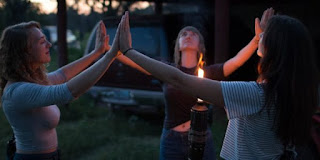 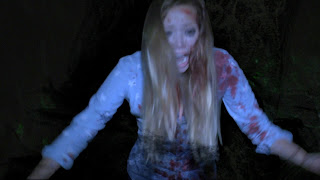 This is one that I had never heard of and knew nothing about going into it. Unfortunately, I wish that I had an idea of what was in store. I have to admit that I enjoyed it more than most found footage films, although it does (in an attempted non-serious way) fall into many of the same traps that plague the subgenre. The storyline and premise are interesting (albeit almost predictable), as the attempt to spoof the found footage genre is somewhat original. The characterizations, dialog, and some of the gore does make it a better watch than most. Unfortunately, the satire only goes so far before the movie falls into the same issues that they are making fun. While I am sure that was intentional, it could have subtly gone that route instead of falling headfirst back into them. Couple that with some uneven pacing and the unnecessary use of 3D and you have a movie that never quite reaches its full potential. In the end, the idea and set-up were there with this one; it just misses the mark and falls into the jumbled subgenre with many other found footage entries that suffer from the same flaws. Sure, it isn’t terrible, but it could have been something that was a much more memorable experience. 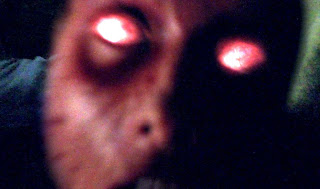