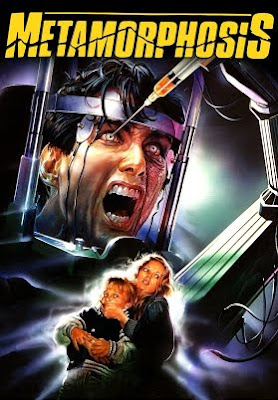 With Halloween around the corner, it is nice to finally see the weather changing. In fact, the chill has been a refreshing change from the heat we had a few weeks ago. It is also a great excuse to watch horror movies of some type every night. My next selection is the 1990 entry Metamorphosis. Plot/ Dr. Peter Houseman is a brilliant geneticist who is working on a serum, which will stop human aging, but his colleagues don't believe in his work. When his skeptical benefactors threaten his university funding, the doctor takes a desperate measure to justify his work. He administers the serum to himself, but the results are unexpected and horrendous. 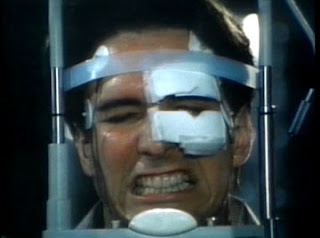 This is one that I had no recollection of from my formidable years in the late 1980s, so I expected some low budget cheese. Guess what, that is exactly what I found with this one, and therefore, it may not have been quite as disappointing as many other viewers will say. While this is nowhere near a good movie, it isn’t terrible either. Sure, the production values may not be the best with the movie feeling like it was produced a decade earlier, but it still was not that bad. The performances were decent, the storyline (while predictable) was interesting, and there were a few moments where everything seemed to come together. Unfortunately, the pacing was terrible, which drug the movie down tremendously, the special effects were bad, and the overall feel of the movie was uneven. In the end, there was potential in this one, but they never came close to being achieved. Yes, the movie isn’t terrible, but I wouldn’t recommend watching it more than once (if you decide you want to give it a shot). 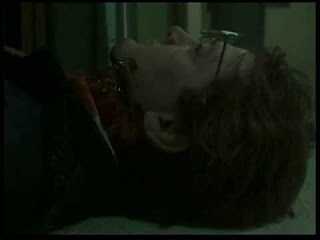