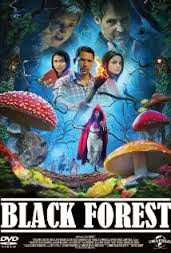 With another week down, it is time to start my short break from the institute. While five days may not seem like a lot, it is much needed. After spending some time at my mother's Christmas Party, it was time for a movie. My selection for the evening was the 2012 SyFy Channel original Black Forest. 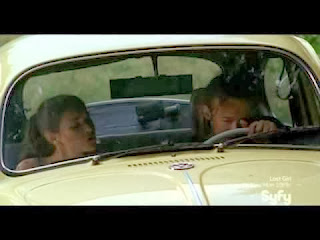 Plot/  A group of strangers who sign up for a tour of of a 'black forest' where the Grimm fairy tales were supposedly written. The tour includes something of a mystical seance intended to communicate with fairies. The ritual ends up transporting the group to a parallel universe, where the Grimm characters are alive... and angry. 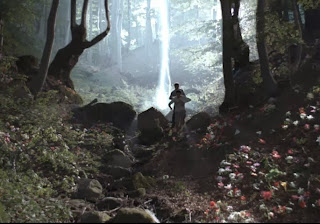 The Saturday night SyFy Channel creature features are always a mixed bag and often have cring-worthy moments. While this one still has some of those, it is actually one of the better SyFy Channel entries. This one has an interesting storyline, some solid performances and a touch of gore. Unfortunately, while it is one of their better entries, it does have some major flaws with a  lack of atmosphere, some cheesy effects and uneven pacing. Overall a good movie to watch. Much better than some other SyFy Channel  movies. In the end, this one may be far from perfect, but it did have some life and is watchable. Not for everyone, but if you are a fan of the SyFy Channel or Grimm Fairy Tales, check it out! 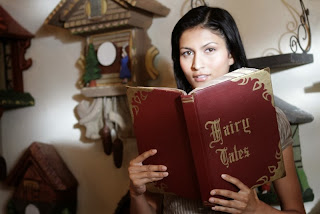