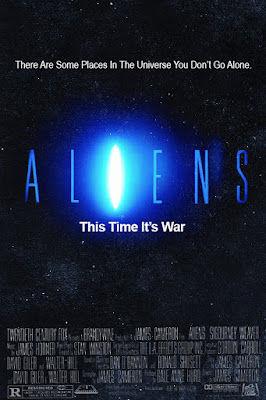 The holiday season is always a great time to catch up with friends and family, but also a great time to revisit some of the classic horror/sci-fi flicks of the past decades. Last night, I finished reviews of the Phantasm franchise, now my plan is to continue with the Alien franchise, with the 1986 sequel Aliens. 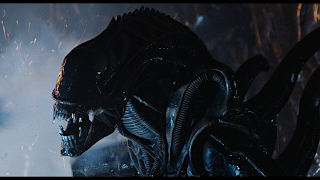 Plot/ Fifty-seven years after Ripley survived the moon LV-426, all communications with the terraforming colony on the outpost have been lost. The Company enlists Ripley to aid a team of space marines on a rescue mission to the moon to find out if there are aliens or survivors. 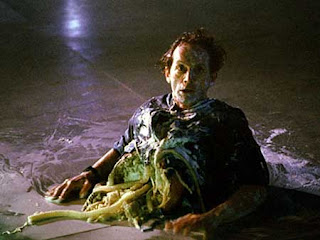 It isn’t often when a sequel may be more satisfying than the source material, but that may indeed be the case with the classic franchise. Aliens is both more entertaining and more diverse than the original Alien. While this may not be by a gigantic amount, it is still the case. This one has all of the elements that made the made the original fun with an awesome soundtrack, a claustrophobic atmosphere, a tremendous cast with outstanding performances, and of course the tension that continued to build throughout. Really, every part of this movie was just as good (if not better) than the original including the action and scripting. If there were a downside, it would be the fact that the computer technology presented in both the facility on the ground and in the ship did not really seem to develop as much as it should considering the timeframes that were being used  (57 years in a long time), but that would be nitpicking. In the end, this film is one of the best Sci-Fi movies ever made and one of the most memorable. With another sequel on the horizon, it is a great time to revisit all of these to get primed. Check it out! 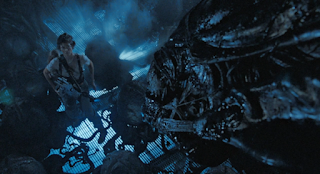