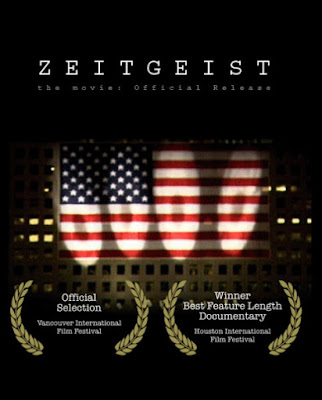 After being somewhat disappointed in Conspiracy of Lies, I needed something to quench my craving for an interesting documentary. After some thought, I decided to revisit one of my favorites (plus informative): 2007s conspiracy themed documentary Zeitgeist. 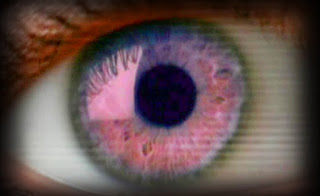 Plot/ This film gathers information from many sources and puts it together in a way that shows it is possible for people to be manipulated by large institutions, governments and economic powers. 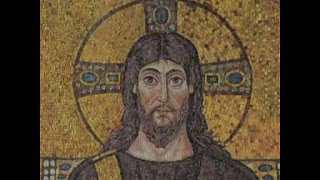 After watching Conspiracy of Lies, I could not shake the need for a solid documentary. That is exactly what this movie is. Zeitgeist is one of the most thought provoking and entertaining documentaries, I have seen, and it does a great job at tying what many see as unrelated topics into a coherent conspiracy driven documentary. There is a lot to like in this one, with solid production values, strong research, and enough material to make the viewer want to dive in and research it one their own. As a fan of conspiracies, I have dug into some if these elements and have come out with some similar beliefs. The 911 section is extremely eye opening and is a section that everyone should watch with an open mind, as there are a tremendous amount of flaws in the official investigation report and there are still major unanswered questions about the attack that opened the door for the 1984 style police state that we now live in. On the downside, there are some moments where the pacing seems a touch off. Plus, there is so much information brought out in this documentary that it is hard to wrap your head around it if you aren’t a semi-informed viewer. For me, I loved it, but it could turn some viewers off. In the end, this movie does a great job of presenting information and challenging the viewer to become more informed about the topics. While some may blow it off as just another set of conspiracies, if you are awake, you know how real the deception is and how important it is for us to get involved and help expose the truth. As President Reagan said, “Ask Questions and Demand Answers!” Check this movie out; it is well worth watching for anyone. 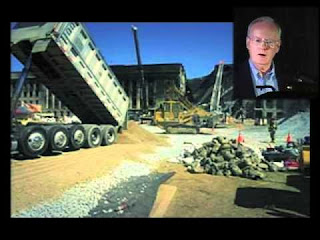