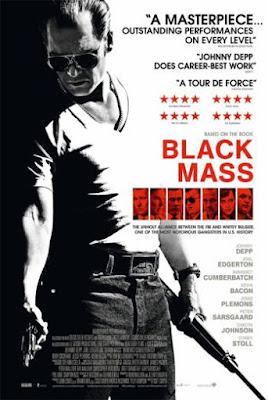 I know, I know, it seems like I have been taking quite a few breaks from the blog recently (and I have). Why, not quite sure, but I know that the New Year is almost upon us and I am ready to get back into the swing of things. Since my last post, I got a new television, a 60-inch LG LCD (thanks PIA), and now it is time to get rolling. Next up is the 2015 entry Black Mass. 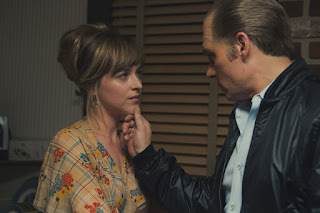 Plot/ The true story of Whitey Bulger, the brother of a state senator and the most infamous violent criminal in the history of South Boston, who became an FBI informant to take down a Mafia family invading his turf. 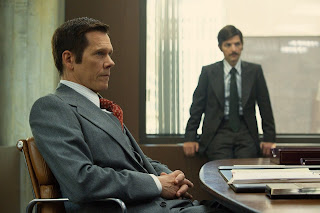 When I saw this one, I was interested in what type of performance Johnny Depp would offer. Yes, he is a great actor, but it had been some time since I watched him in something conventional, and this seemed like an awesome story for him. What I found was a tremendous performance that in many ways carried this somewhat flat true crime entry. While the cast and performances were solid, Depp clearly embodied the character. Being a true crime entry, the storyline was predictable and really never rose to a great level (unless you were unfamiliar with the Whitey Bulger case). As is the norm for this genre the pacing is slow, the character development is somewhat off, and because it was based in reality, never truly reaches its overall potential. In the end, this is an entertaining film, but it fails to reach the level of some of the great gangster movies of the past. Yes, it is worth watching, but do not expect something great.