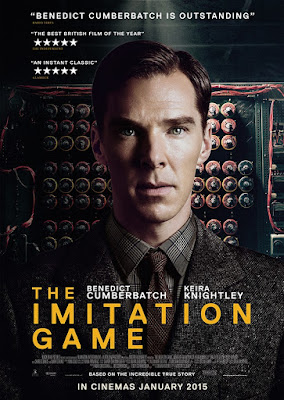 Having spent some time with true stories such as Black Mass, I decided to stay with that type of film for one more entry prior to getting back into horror (which is coming with Plan Z, Phantasm V Ravager, and 31). The final true story is the 2014 biopic The Imitation Game. 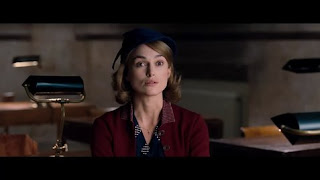 Plot/ Based on the real life story of legendary cryptanalyst Alan Turing, the film portrays the nail-biting race against time by Turing and his brilliant team of code-breakers at Britain's top-secret Government Code and Cypher School at Bletchley Park, during the darkest days of World War II.

Being in a mood for true stories, I followed up Black Mass with this one and I am glad I did. This is one of the best biopic films to come out in some time and features a tremendous cast led by Benedict Cumberbatch. This film has a lot going for it including an awesome script, tight cinematography and direction, emotional and solid performances, and true backstory that must be seen. The events played out in this movie (and true story) definitely are part of a historic event that changed the face of the planet during World War II. Yes, there may have been a few historical inaccuracies sprinkled in with locations and such, but those are but small flaws that were easily overlooked as part of this important, yet saddening story of true genius that died for all the wrong reasons after being destroyed by an intolerant society. In the end, this was an outstanding movie and a story that everyone should know about. I highly recommend that you check it out. 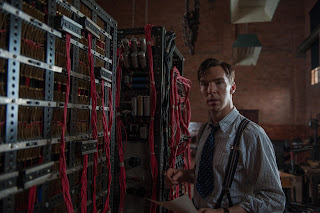