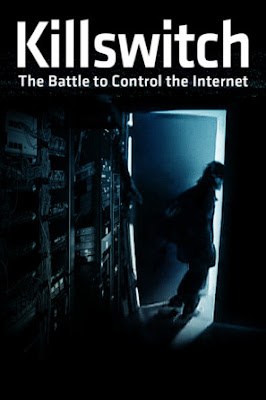 Living in the world of Alien lately, I decided I wanted to go into something different and watch one more documentary before the end of 2016. With that in mind, I decided on the 2014 documentary/drama Killswitch. 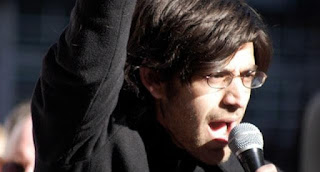 Plot/ The Internet is under attack. This award-winning documentary explores the threat Internet censorship imposes on free speech, innovation, and democracy. 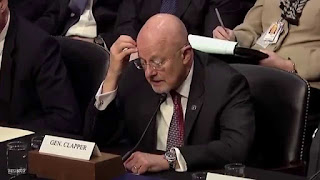 In this digital age, no topic should be at the forefront of society than net neutrality. If you are unaware of the importance of this topic, you are wrong and this documentary breaks down the importance of net neutrality in a way that everyone can understand. This is not a partisan political documentary in any way, it does a great job of presenting the information while being open about the infringement being applied by both sides of the political spectrum. The documentary is well made and does a great job at profiling the cases of Edward Snowden and Aaron Schwartz, both polarizing figures of the modern digital age. Yes, there is a lot of message bias; it does outline the cases of civil disobedience, and it definitely appears that more attention was placed on the story of Aaron Schwartz than Edward Snowden, but the information from both accounts must be heard and understood. In the end, this may not be the best documentary out there, but it is one of the most informative and important films to come along in some time. If you care about freedoms and Constitutional rights, you should watch this and embrace the message. 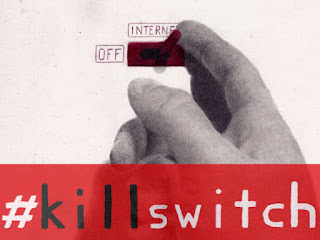