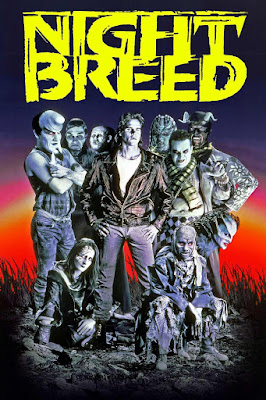 After suffering through a miserable low budget flick last night, I wanted something different tonight that could help make-up for yesterdays wasted time. After some debate with myself, I decided to venture into the mind of one of my favorites, Clive Barker, and his 1990 cult classic Nightbreed. 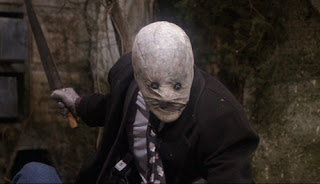 Plot/ A troubled young man is drawn to a mythical place called Midian where a variety of monsters are hiding from humanity. 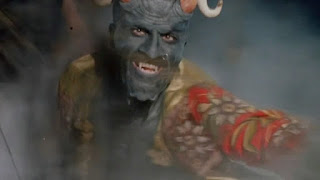 I know this may sound off, especially being a huge fan of Clive Barker, But I had not ventured into the world of Nightbreed until tonight. What I found was something more than I could have imagined. Like some of Barker’s other worlds, this one was fascinating, with outstanding make-up and effects, beautiful sets and design, some solid performances (especially David Cronenberg), and a tremendously dark and heavy atmospheric tone. Yes, some of the characterizations were uneven and there were many non-linear aspects that the passive viewer may find overwhelming, but those did nothing to take away from the overall feel and message of the film. In the end, if you have not seen it, what are you waiting for? This is a dark and beautiful flick that must be seen. Of course, it is not for everyone, but if you are a horror fan like me, you should LOVE it. 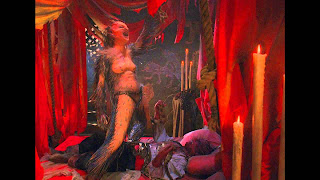