After a long night that featured voting, teachers conferences and car that is acting possessed, I decided to take an evening away from movies and blogging. I did watch an episode of , so I was able to quench my conspiracy / apocalypse thirst. Tonight was a different story, I was back at it with an interesting anthology, 2013s Chilling Visions: 5 Senses of Fear. 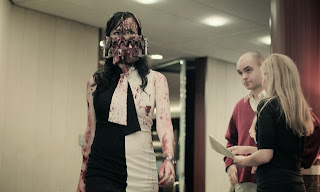 Plot/ From the people that brought you Steve Niles' Remains and Dead Souls comes a terrifying new anthology film based on the human senses. 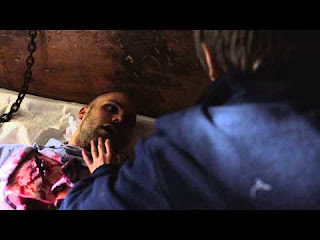 I love short films and am often amazed by what can be accomplished in them. This collection of shorts creates an original anthology that is rather entertaining. Yes, these were not traditional horror tales and are more character studies than straight terror, but it all works well within the confines of the idea. The films go together and have some interesting twists and effects. More importantly, there is some quality filmmaking taking place on a minimal budget and shooting schedule. Yes, there could have been more scares and more gore, and there could have been a better wrap-up at the end, as all of the movies have some small tie points, but the flaws are but minor. In the end, if you are looking for an interesting suspense driven horror flick, give this one a shot. It is worth the rental. 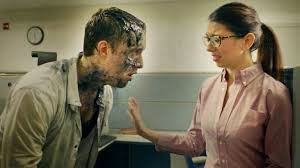