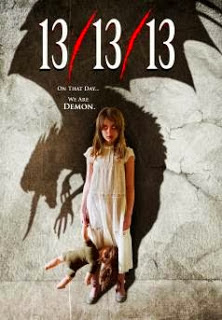 It was awesome hearing that my oldest daughter Genesis earned first chair for her trumpet section at the high school. While she is an underclassman, she is extremely talented and I am more than proud of her. There are many different horror movies out there and many different genres. Within those, there are movies that you may see and subconsciously know that you should pass. I know because I often pick them up regardless of my internal voices that steer me. Honestly, this was one of those, 13/13/13. 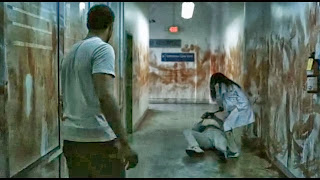 Plot/ For millennia, calendars have added an extra day every four years and in doing so, they violated the ancient law. Now after some 120 years, it is time for insanity to rise up. 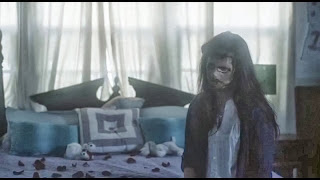 Going into this flick from The Asylum, I figured that there would be a lot of craziness inside a movie that would likely not take itself seriously, and I was right. Unfortunately, I could not tell if these attributes were intentional or just an inherent flaw. That being said, there isn’t much to like about this one, as the idea was sound, but the execution was terrible. The overall plot was lacking, the acting subpar, and characterization miserable and flat. This one was truly hard to follow and made little sense. There are many other choices, go a different direction. 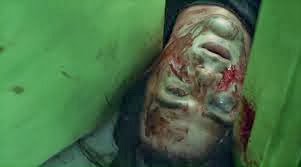