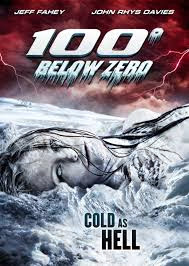 When I heard the weather forecast last night, I decided that it was time to watch something with winter flair. I understand that it is but late fall, but the idea of snow with some accumulation does not bring a smile to my face. Of course, neither does talking to the VA, but that is exactly what I had to do today. With that in mind, I decided on the 2012 Sci-Fi flick, 100 Degrees Below Zero. 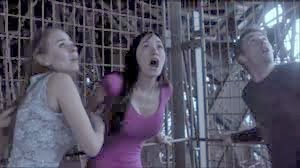 Plot/ After freak climate and weather events destroy the world around them, a group of rogue scientists attempt to reverse the deadly new ice age. 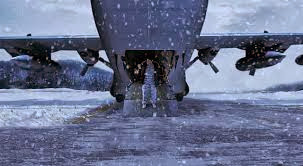 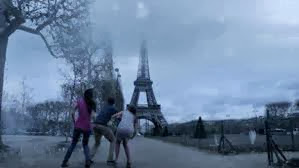