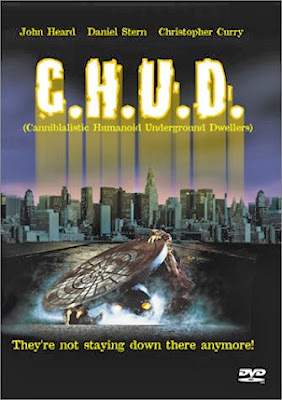 With the Steelers game now in the books and this being the last evening I have before starting back to college tomorrow in a creative writing program, I decided to jump back in time for some retro horror. After some thought, I decided upon the 1984 creature feature C.H.U.D. 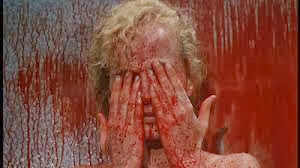 Plot/ A bizarre series of murders in New York City seems to point toward the existence of a race of mutant cannibals living under the streets. 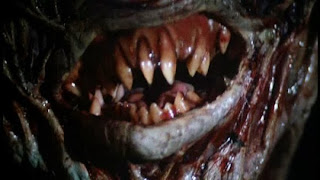 C.H.U.D or Cannibalistic Humanoid Underground Dwellers, is one of those movies from the 1980s that has always seemed a bit under the RADAR. Yes, the sequel may have destroyed the franchise, but the original is entertaining, and incredibly, has stood the test of time. The storyline is awesome, the acting is solid and the effect (while low budget) still have some bite. Honestly, I would rather watch the low budget effects of the 1980s instead of much of the CGI crap out there today. Yes, some of it makes little sense and the creatures do look cheesy at times, but that still does not stop it from being an entertaining B-Grade creature feature. In the end, this is one of those movies that while far from perfect, is a must see if you are a fan of the 1980s. If you have not watched it, give it a shot, you could do much worse. 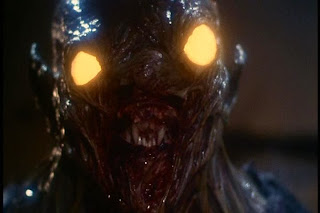