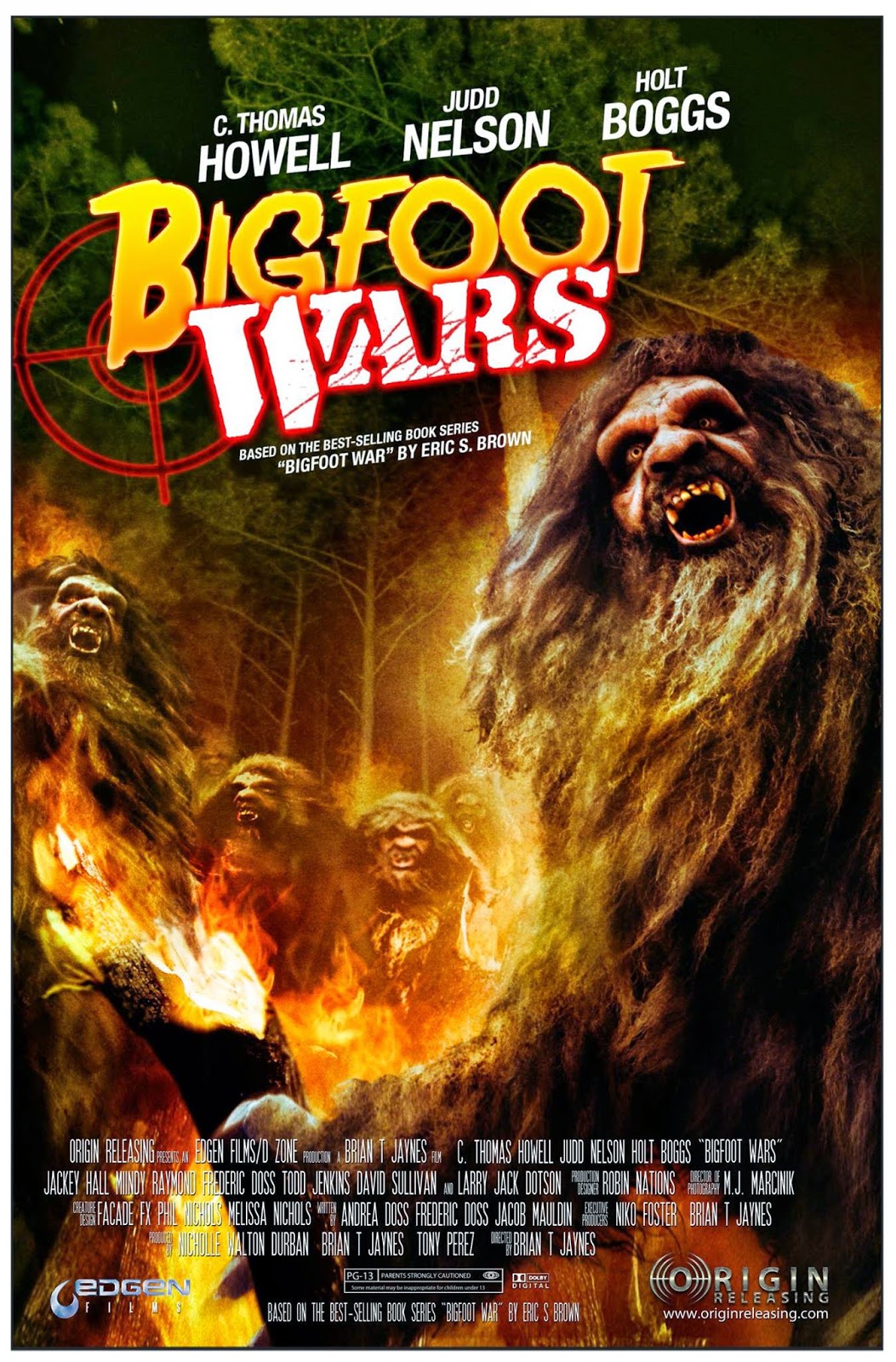 Over time, there becomes a time where one realizes that some movies are just for fun. This is especially true when it comes to creature features. This became evident again tonight, as I watched 2014s Bigfoot Wars. 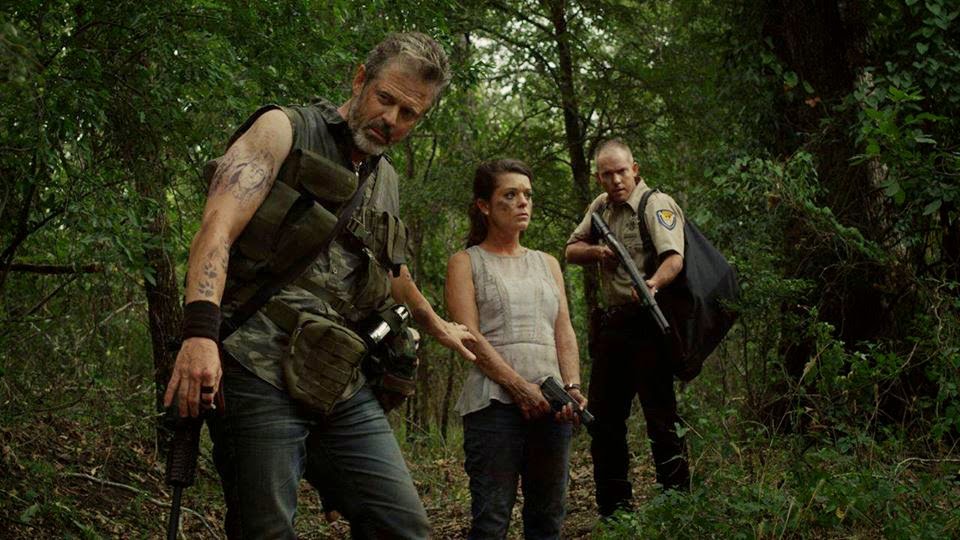 Plot/ A small town becomes the focal point of a brutal clash between man and a legendary beast.

When I saw this one at Family Video the other day, I knew I had to see it. Unfortunately, I also knew that it was probably going to be somewhat uneven, and I was right. Honestly, everything from the overall premise, to the use of some former bigger named actors screamed SyFy Channel original. While the performances were decent and there was some blood, gore, and guts, it was the overall storyline that was the highlight. Yes, the script is somewhat heavy, the use of Boggy Creek (while understandable) is unneeded, and the portrayal of Sasquatch wanders from actual reporting or evidence, but those flaws do little to detract from the overall feel. In the end, this one is a decently entertaining but unrealistic entry into the Bigfoot genre. If you are a fan of the elusive cryptid or SyFy Channel creature features, it is for you! Give it a shot! If not, you may want to find something else. 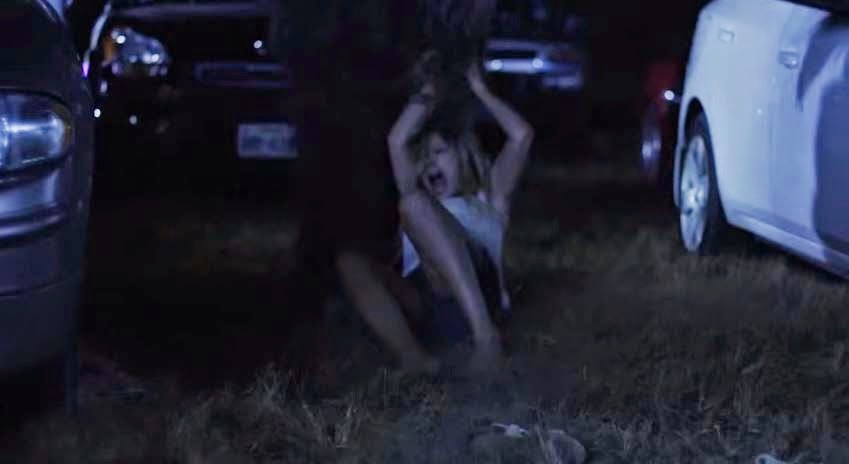