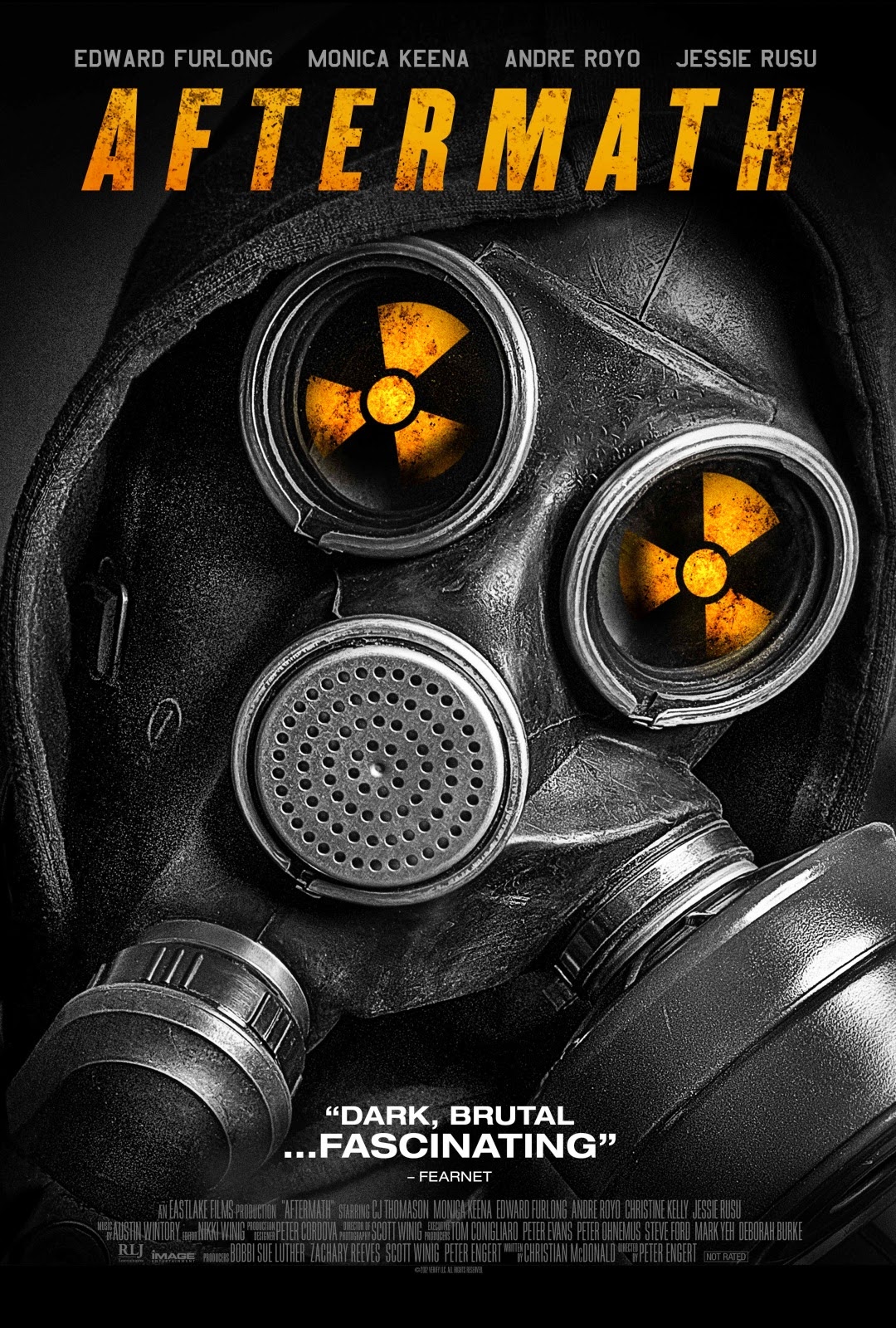 With many people talking about end times prophecies, or thinking that Ebola will kill us all off in the name of the United Nations or Agenda 21, I thought that it would be nice to venture into a more traditional view of the apocalypse: nuclear war. Of course, I already know that nothing I choose will live up to Jericho, but I did prepare myself for that. My next selection for the blog is 2012s Aftermath (AKA Remnants). 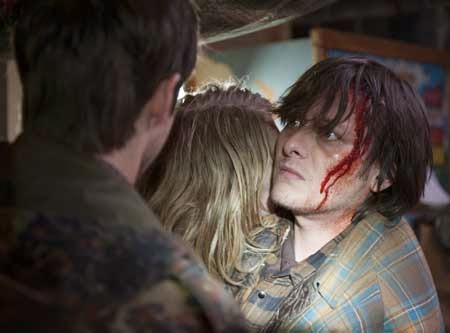 Plot/ Searching for a happy ending to a tale of unimaginable disaster and horror, nine strangers find themselves holed up together in a farmhouse cellar in rural Texas. The United States has hastily become embroiled in World War 3. 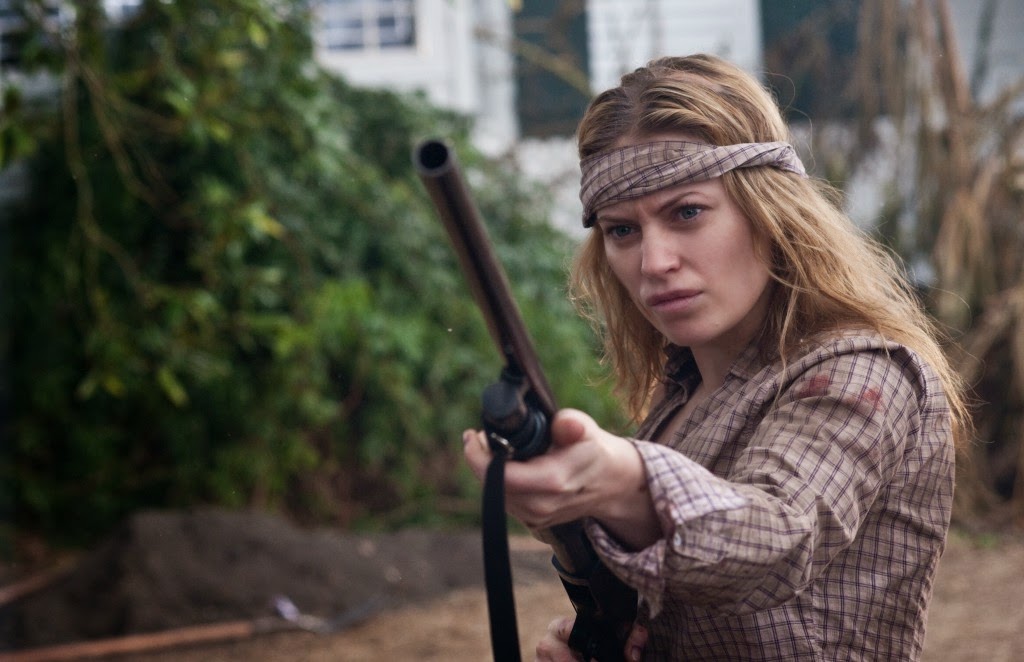 I am sure that people will have mixed feelings about this movie, and it is easy to see why. The slowly paced post-apocalyptic set entry does have some head scratching moments, but to me, that was fine. There was something about the storyline that lent a touch of believability inside that balanced out the depressing overtones. The scripting works, the visuals are solid, and the soundtrack helps set a dark atmosphere. Yes, some of the performances were uneven, and as I mentioned there were some parts of the overall story that made little sense, but that does little to bring it down. In the end, this brooding look at the human reaction to strife is entertaining and interesting. Sure, some will not like it, but to me, it is one of the better post apocalyptic entries to come out in some time and one that should be seen. 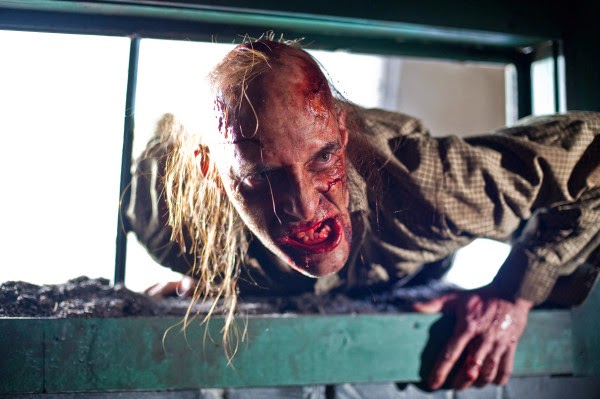