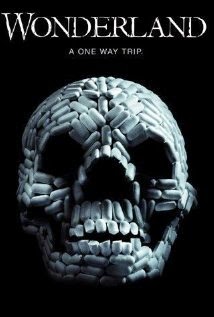 After watching some Sci-Fi last night with The Signal, I decided that I wanted to venture into a different world tonight. After a rip to Family Video, I decided on the 2011 no-budget indie flick Wonderland (AKA VIViD). 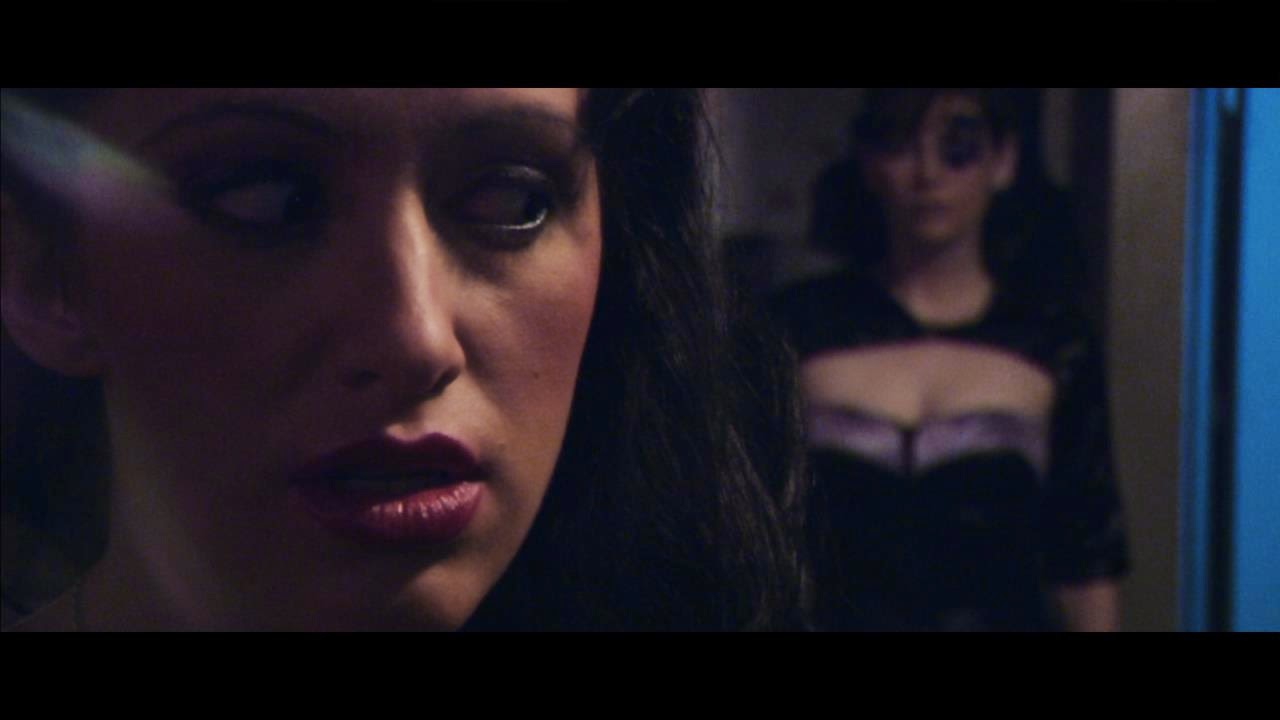 Plot/ A new drug grants its users the ability to place their consciousness into the bodies of other people. Soon, a serial killer begins to use the drug as a way to live and die as other people by forcing his victims to kill him or herself. 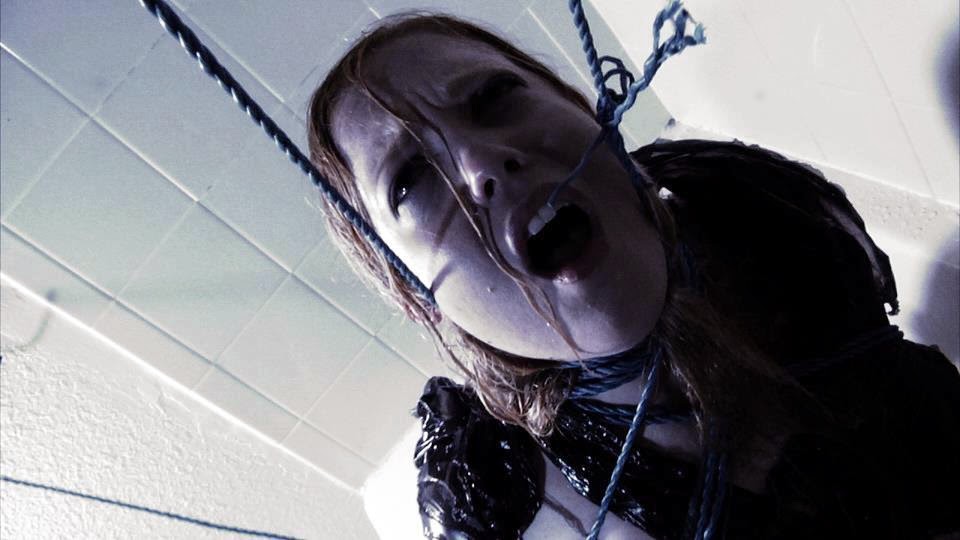 This was quite a surprise. When I grabbed it at Family Video, I expected another typical no-budget indie flick, but what I found was something original, entertaining, and dark. The storyline is layered and complex, the performances are solid, the visuals are striking, the pacing, and soundtrack work together to create a dark atmosphere, and there is enough blood to make horror fans smile. While I enjoyed the surrealistic aspects and non-linear qualities of the film, I am sure that they will be a turnoff for some viewers. In the end, this movie definitely takes you on a dark trip down into the rabbit hole and brings you out alive. Yes, it is not for everyone, but if you enjoy surreal journeys into darkness, take this trip, you will enjoy it. 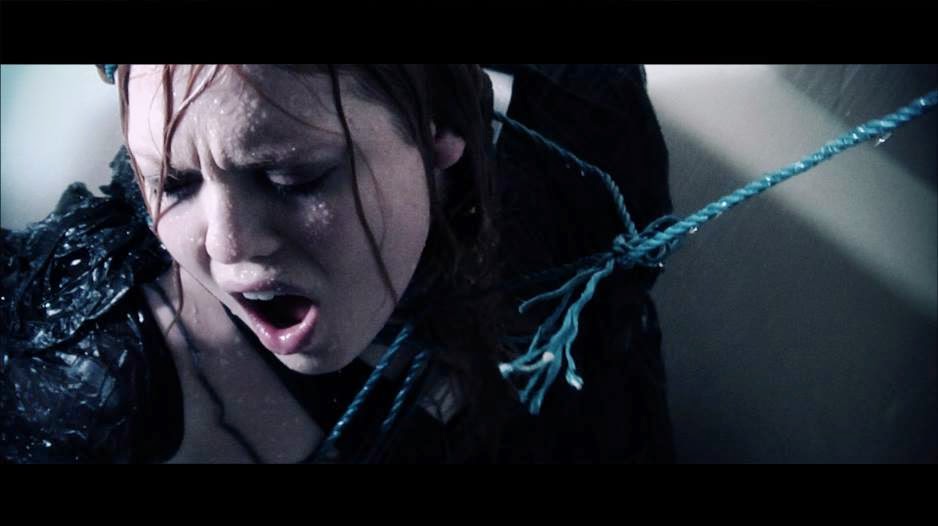