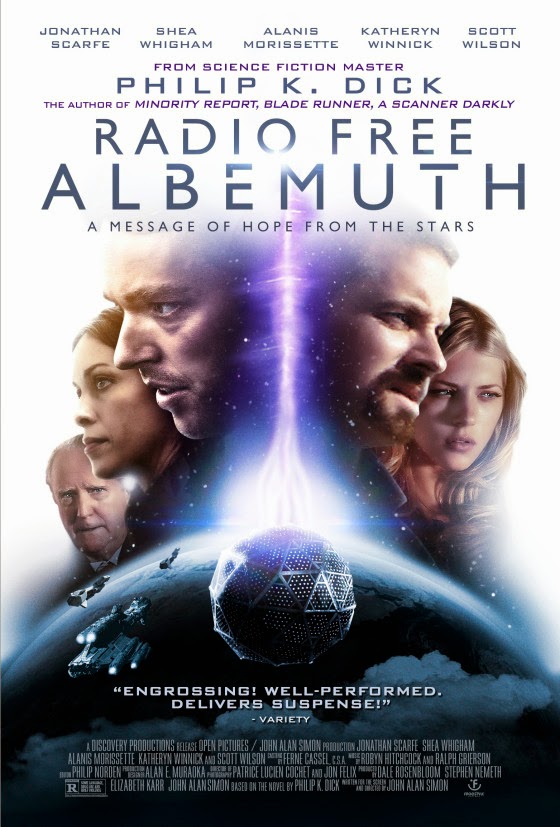 While I have never been a huge fan of Science Fiction writings, I could be changing my approach. This next movie comes from the mind of author Philip K. Dick (Blade Runner) and offers a glimpse of the reality we are living in today (even if the sheep want to ignore it). Next up for review is the 2014 film Radio Free Albemuth. 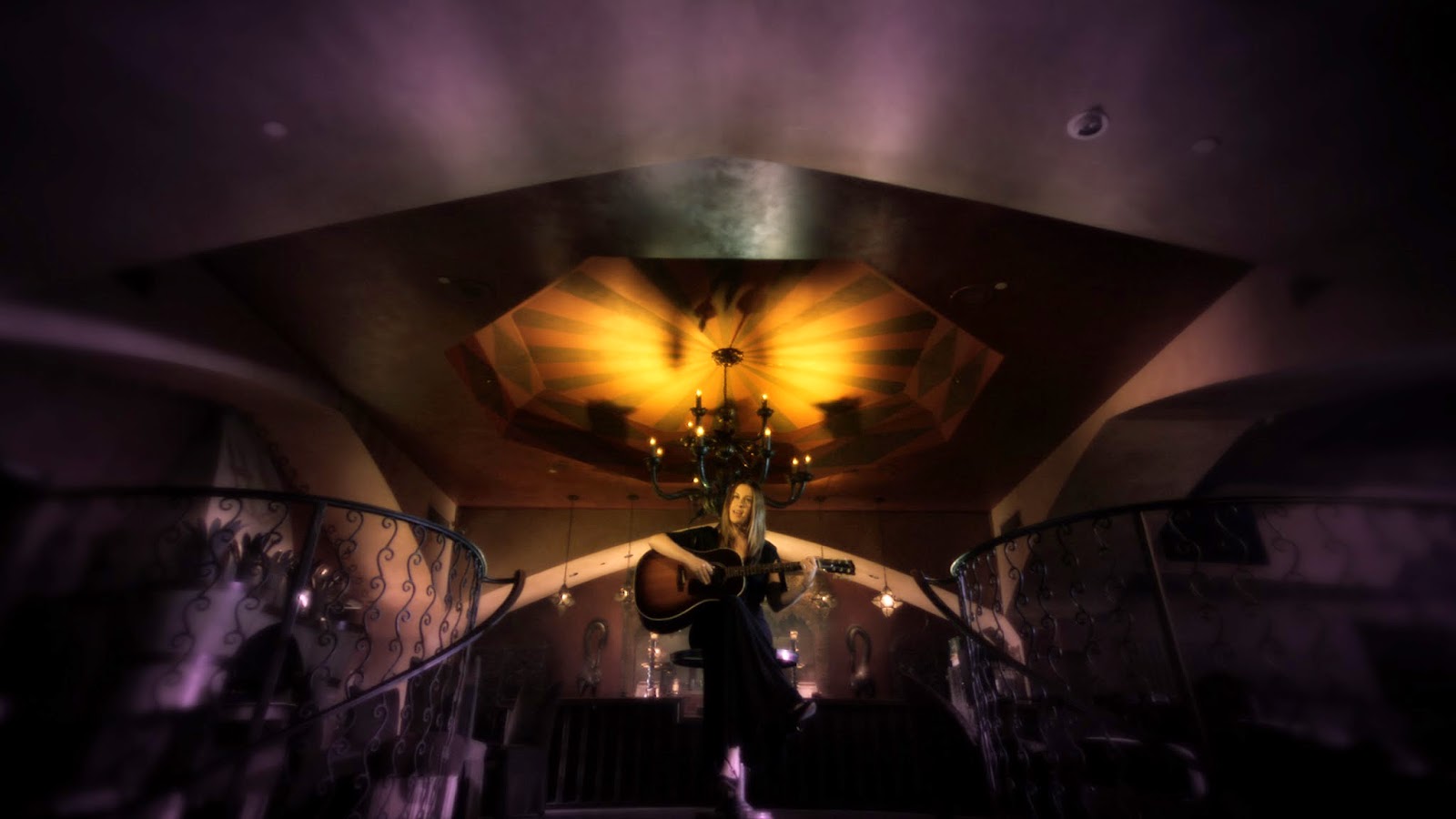 Plot/ Berkeley record store clerk Nick Brady begins to experience strange visions from an entity he calls VALIS that cause him to uproot his family and move to Los Angeles where he becomes a successful music company executive. With the help of best friend, science-fiction writer Philip K. Dick himself and a mysterious woman named Silvia, Nick finds himself drawn into a dangerous political-mystical conspiracy of cosmic proportions. 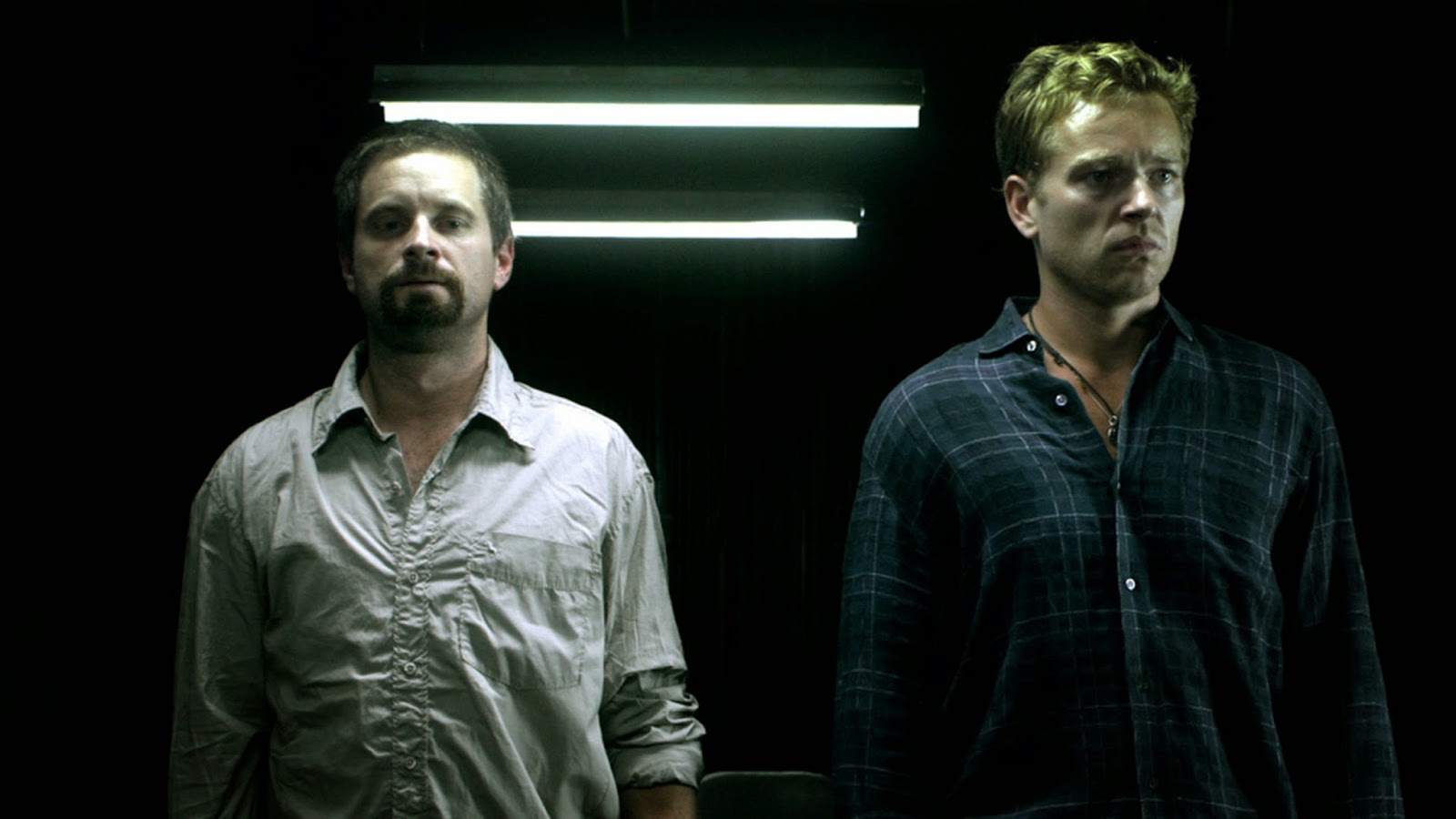 Let me start by saying that I have never read this book and cannot tell you how close the adaptation is to what was written. Although, in this case, I may decide to pick it up and read it, as the idea and storyline definitely felt real and reminded me of some of the weirdness we are experiencing in society today. This was an entertaining journey to watch with an intriguing and layered storyline, solid performances, outstanding characterizations, great visuals and a big budget feel. Sure, as a character and story driven movie, it does lack a tremendous amount of action, but that does nothing to bring the film down. In the end, this mixture of political and theological intrigue, conspiracy theories, and historical philosophical and subliminal messages plays out in an educational and entertaining manner, and is a must see for everyone. Check it out! 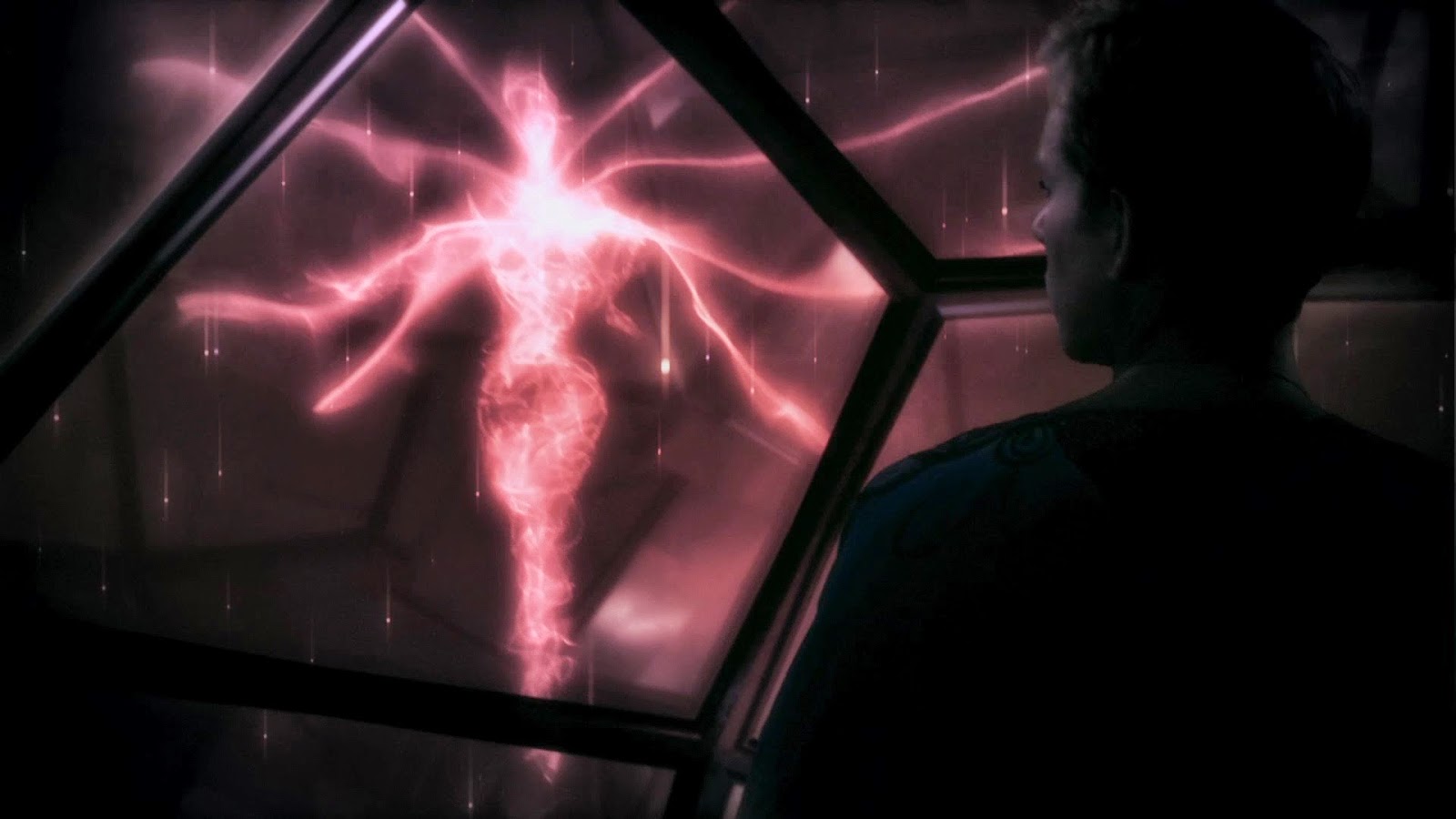