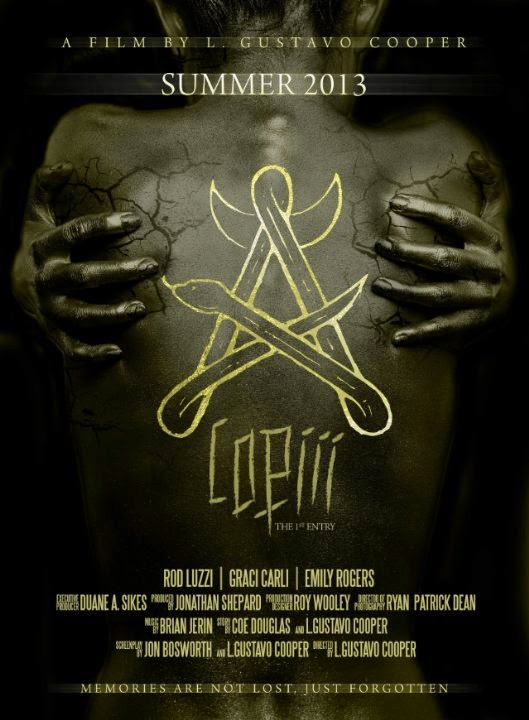 After taking the past days figuring out the software for my college math class, it was definitely time to kick back and be caught up with some of the movies from the past two days. Fortunately, I had a Halloween parade to attend tonight and it allowed me to relax some (although the born again preacher calling all of us sinners and telling us that the candy from the parade was the flesh of Satan did get old after the first 45 minutes). Next up for review is the 2013 independent flick The Devil Incarnate (AKA  Copiii: The 1st Entry). 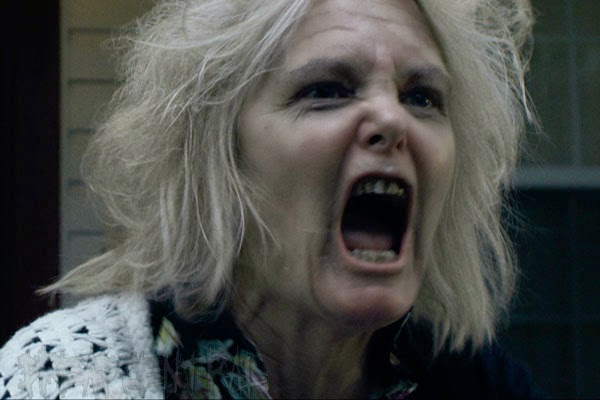 Plot/ The future looks bright for newlyweds Trevor and Holly, but their dreams are about to devolve into a nightmare of unspeakable terror. On a random visit to a tarot reader, they encounter a mysterious old woman who tells them that Holly is pregnant. But soon, their joy is overshadowed by a mounting sense of dread that something sinister lurks within Holly’s womb 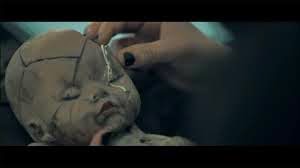 From its early moments, it was clear that The Devil Incarnate would be a movie that had no middle ground. One would either hate it or enjoy it. Personally, I found it an interesting watch that quenched my thirst for something with a dark and heavy tenor. This hybrid found footage flick had just enough storyline, solid performances, and one of the better soundtracks I have heard in some time. Unfortunately, the ending left a lot to be desired and with a minimal (75 or so minute) runtime, more time was needed to pull everything together in a more cohesive manner. Yes, I like vague endings, but this was a little too vague. In the end, this was better than I expected, but did not reach its total potential. With Halloween only days away, this one could help fill a small void in your viewing schedule. 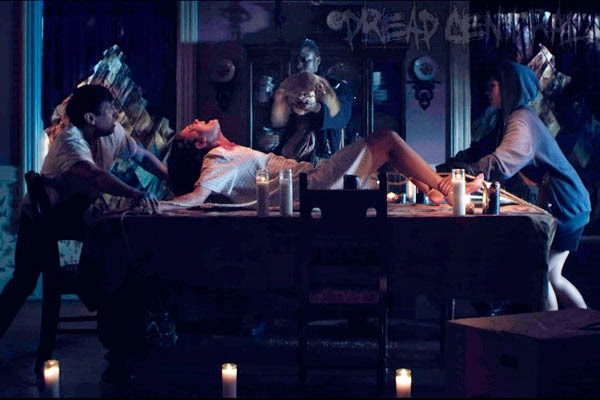