After some old school mysteries including some silent films, I decided to find something different for my Saturday night. While I do have a Sci-Fi flick on right now, I started the night with the 2013 found footage/reality show based Delivery: The Beast Within. 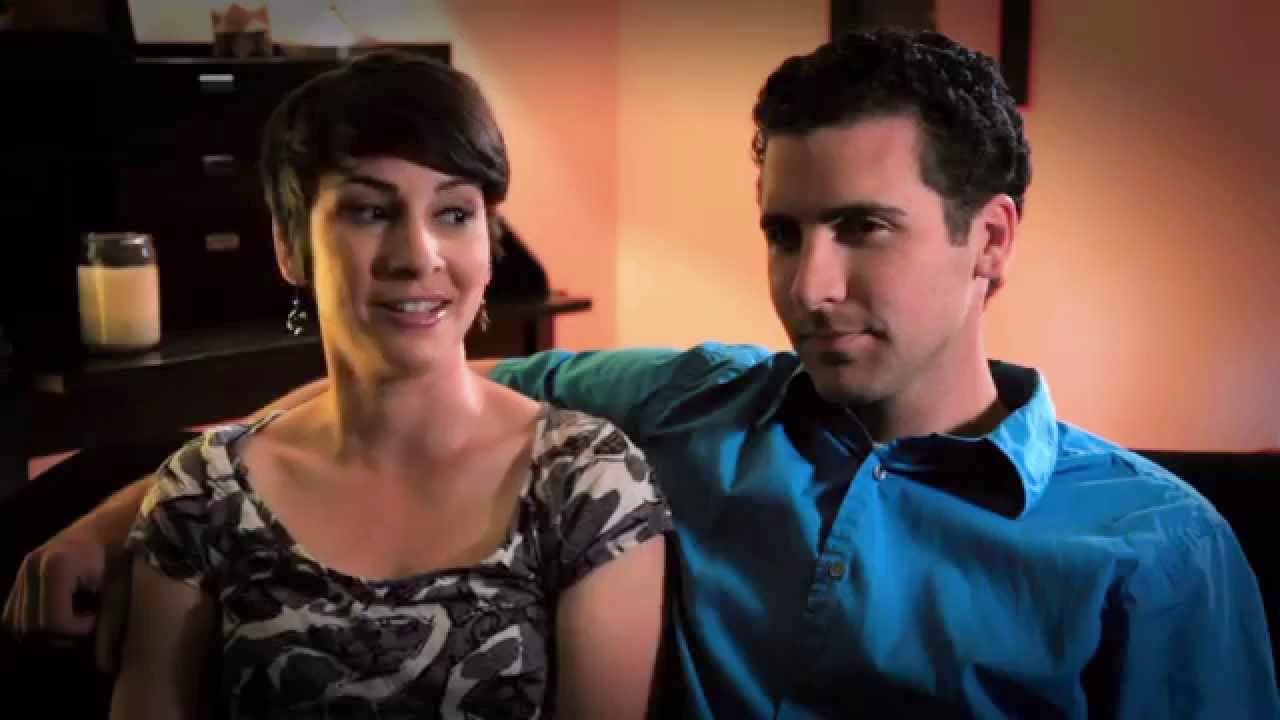 Plot/Delivery tells the story of Kyle and Rachel Massy, a young couple who agree to document their first pregnancy for a family oriented reality show. The production spirals out-of-control after the cameras capture a series of unexplained events, leading Rachel to believe that a malevolent spirit has possessed their unborn child. 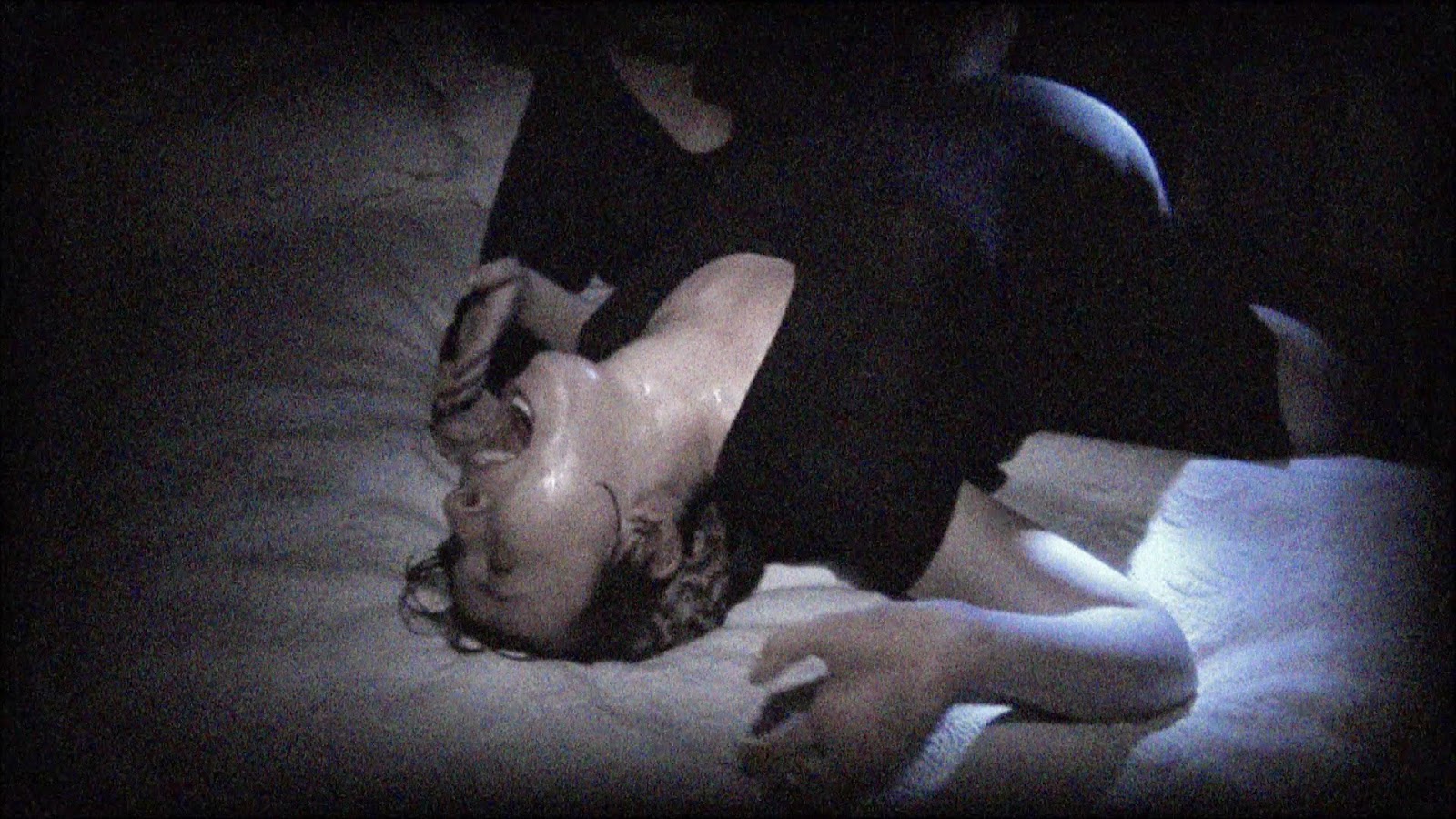 When I saw this one at Family Video, I expected another found footage flick. While this one does have some of those elements, this one came with a realism that is often contrived in other flicks from the genre. In fact, this one has a lot to like with a believable script (minus the midwife/home birth), solid acting, outstanding pacing, and the right amount of atmosphere to keep you interested. Sure, there is some tension, but there are minimal (if any) scares, and it fits better as an unnerving thriller vice horror movie. In the end, this is a believable and entertaining flick that has an intriguing storyline. If you are looking for blood, guts, and demons, this one is not for you. However, if you want a creepy and believable thriller, give it a shot. 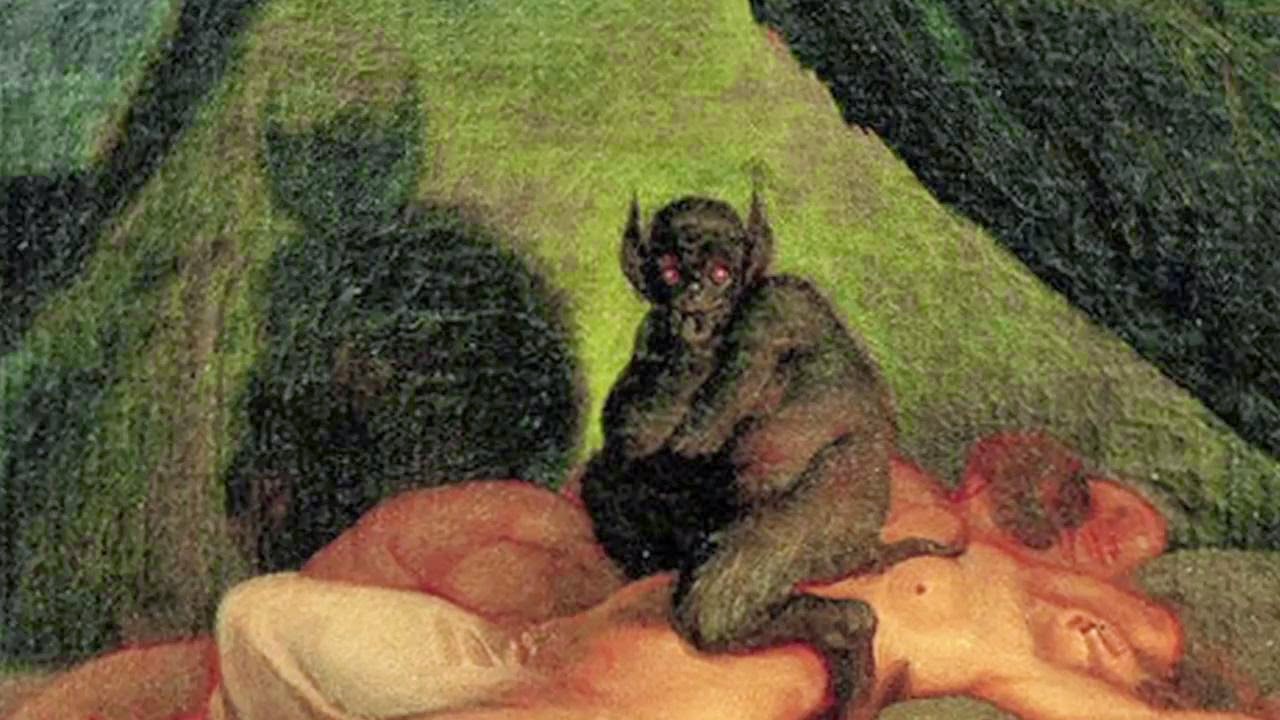