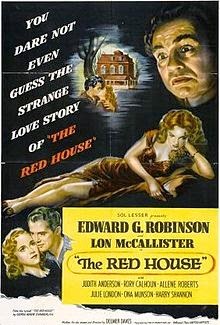 I love October; it gives me even more of an excuse to watch different styles of movies in preparation for Halloween. Every once in a while, I decide to venture way back in time for some classic noir cinema, which is the case with my next review: The Red House from 1947. 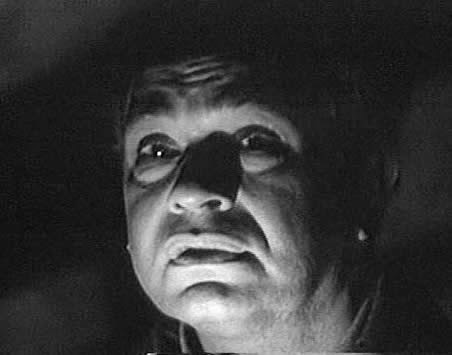 Plot/ An old man and his sister are concealing a terrible secret from their adopted teen daughter, concerning a hidden abandon farmhouse, located deep in the woods. 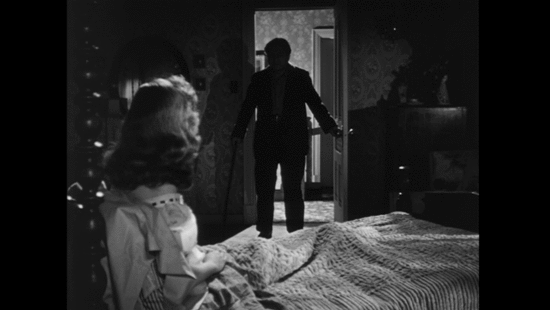 I watched this film for the first time tonight and was surprise by some of the material. This surprise was not because of what the material was, it was because when the movie came out (1947). Honestly, some of this may have been considered taboo during that era. This one has some solid acting, a perfect soundtrack, and a layered storyline that kept me entertained throughout. Sure, it was not perfect, but it was one of the more atmospheric movies from that era. In the end, this piece of noir cinema is entertaining and rather twisted considering its age; if you have not seen it and love movies from that period, give it a shot. This is definitely an underrated gem! 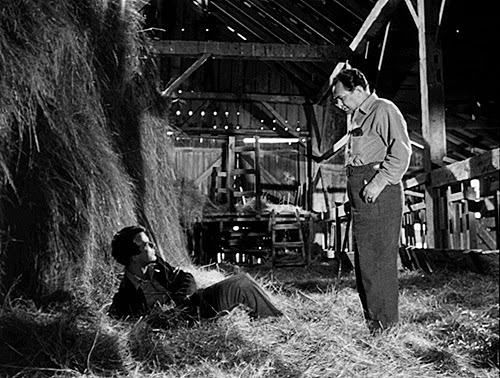