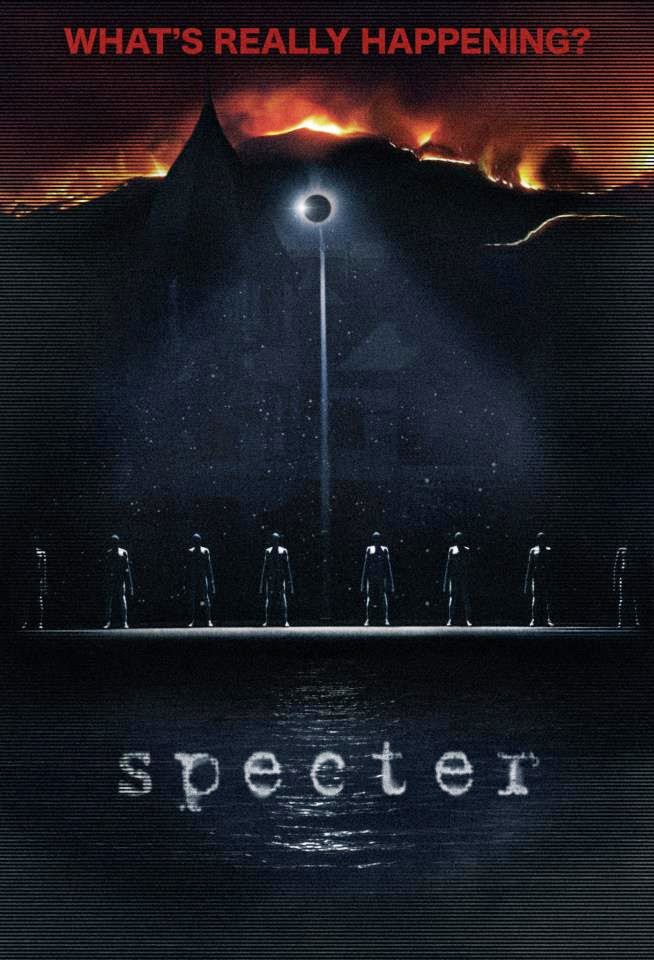 Now that I have secured some stuff to create a makeshift Ebola protection suit, it is definitely time to kick back and relax for the evening. I am actually working two different costumes tomorrow, first with some Ebola moments followed by some Nightmare of Elm Street/Freddy Kruger time. Now, to the blog; next up the 2013 indie flick Specter. 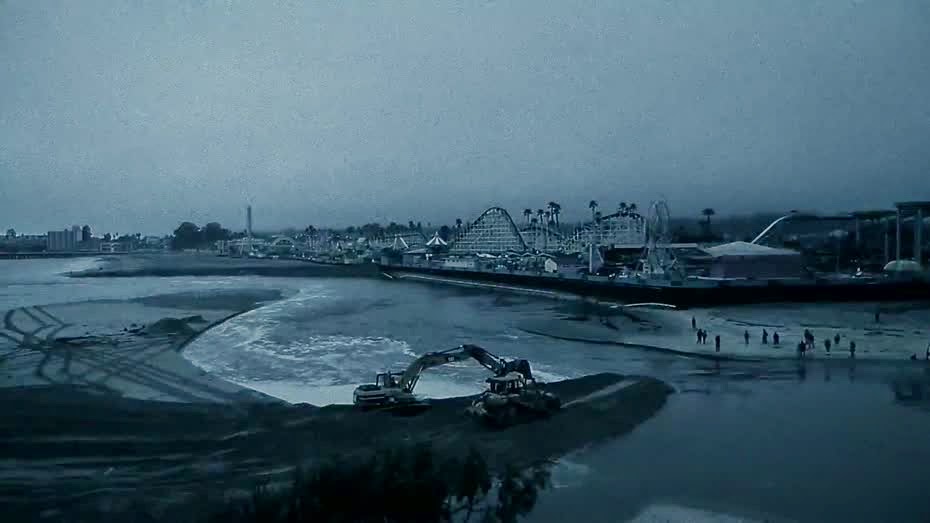 Plot/ The town of Midground is threatened by a tsunami caused by a massive earthquake in the North Pacific Ocean. After other unexplainable events transpire, Chase Lombardi and friends are forced to discover whether they are experiencing a natural phenomenon or something else all together. 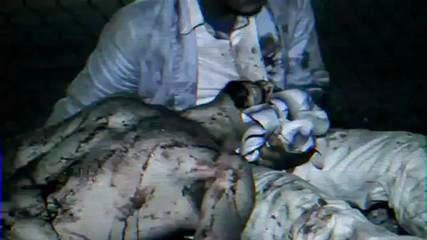 Specter is an intriguing flick that definitely takes on multiple genres inside its condensed storyline. While it is an interesting mix of found-footage drama, Sci-Fi and thriller, it possibly bit off more than it could handle. Unfortunately, the found-footage aspects of the film may of led to some of the unrefined and uneven moments inside (although, that format does lead to a few of the highlights of the film). Yes, there are some positives with the interesting story and decent nature effects, but those cannot overcome the unevenness built from some of the camera decisions and visualizations. In the end, this is definitely more of a supernatural themed thriller than straight horror flick and will not be for everyone. Sure, it has some good moments, but for the most part, it does not match its overall potential.