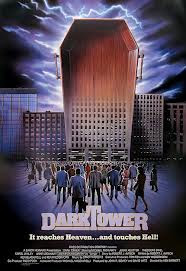 I decided to take a night off from the world of horror and movies last night to attend an auction. Now that we have a new booth at Dusty’s, it is time to replenish stock. Unfortunately, we did not find much, although, I did pick up some pieces for some projects. Tonight, I decided to watch from 1987. 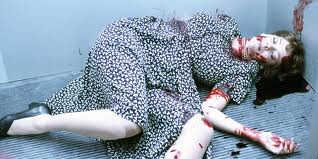 Plot/ The construction of a skyscraper in is being haunted by a ghost. 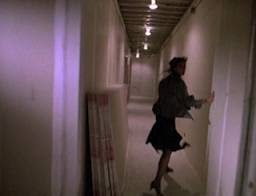 When I saw this on Netflix, I was having a hard time placing it in my mind. As a youth, I watched horror all the time, and still could not place it. After watching it, I understand why I did not remember it. There was nothing to it that would make it stand out, nothing memorable. While the cast was solid and their performances were good, there was no excitement or atmosphere to develop anything with this grouping. This film lacked imagination and felt dry and forced. Honestly, there was nothing there other than beautiful cinematography of and slow, arid storyline that drug too long. In the end, this one was a slow and painful watch and one that I would not recommend to anyone. 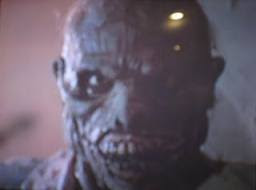