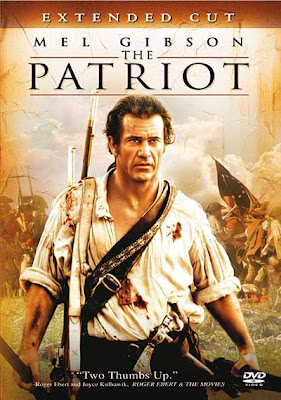 As I was talking to some of my students about recent events and the rumored actions on the horizon in areas such as gun control, taxation and health care. While a lot of the rhetoric points to potential unconstitutional actions, nothing has happened yet. It is amazing when you think about our founding fathers; they were men beyond their years. In many ways, their words ring truer today than when they were written in the 1700s. With that in mind, I decided on a period piece for the evening, my choice, The Patriot. 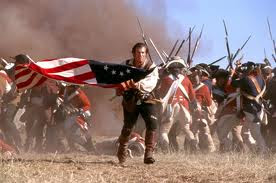 Plot/ Peaceful farmer Benjamin Martin is driven to lead the Colonial Militia during the American Revolution when a sadistic British officer murders his son. 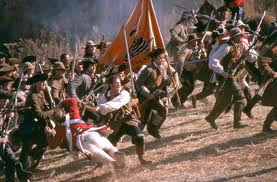 Historical pieces are usually polarizing to viewers, as many cannot take the outlook backing the somewhat fictional traits they hold. Too many times, one sees the words based on a true story and believe that is what happened. For those people, I say wake up, no one knows for sure exactly what things were like during some of these times, so it is all interpretation. In this case, there is a lot to like. The acting was solid, the cinematography and scenery tremendous, and the plot interesting. Sure, it may have been a bit long with some uneven character development, but it was interesting and entertaining. To me, the storyline (while mostly fictional) should be what people pay attention to, on the surface, it was about revenge and liberty, but at the heart  it was about an awakening, something that we must start to see in the world today. In the end, this is a solid film and one that must be seen. Yes, there are some historical inaccuracies, but that will happen. Watch it; understand it, as you never know when that type patriotism will be needed again. 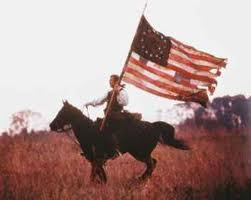