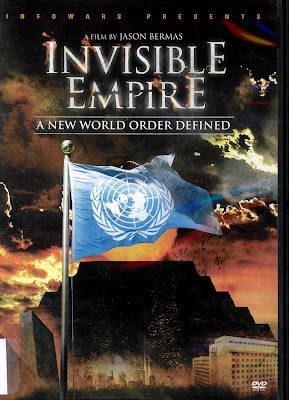 After a night off as I prepared for a long day in class, I decided to jump deep into a downward spiral to attempt to discover some more information on the famed New World Order and their agenda. While I know this darkness exists, as everyone should with items such as the NDAA, FISA, and location such as Bohemian Grove. My selection for the evening was Invisible Empire: A New World Order Defined 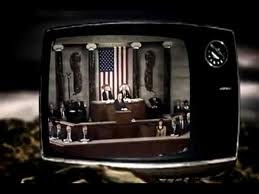 Plot/ For the first time ever, the secret agenda of the planet’s ruthless Super-class is exposed in stark detail. This documentary film chronicles how men of power and influence have worked in stealth for centuries to establish an oppressive world government. 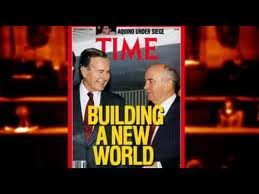 After fighting with the dryer, I decided to jump into this documentary and I am glad that I did. The New World Order is such a polarizing topic among many citizens, yet, it appears to be in plain sight, something this movie portrays in a manner which is easily understood. It presents the evidence in a clear manner, specifically taking a historical look at the dark enemy, as well as, doing a great job at conveying that this not a political party issue, that both the left and right are guilty of their involvement. Sure, it did drag at a few points and there was a few moments where the evidence was not very concise, but that did nothing to detract from the powerful information contained. This globalist shadow government exists and it is destroying . In the end, I recommend this for anyone interested in the New World Order and the connection to the United States government, if fact, I would say this is a must watch. Unfortunately, I believe that many will ignore it and chalk it up to a conspiracy theory instead of embracing the reality of what we are facing in the world today. 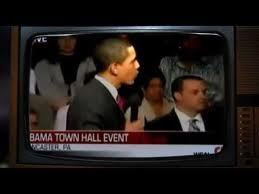