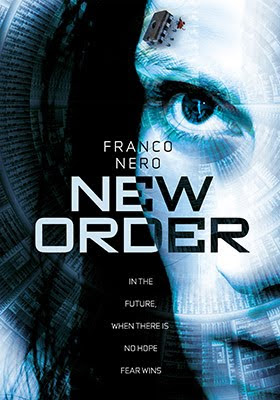 I decided to kick back tonight and see what flicks were in the queue at the Midnight Releasing / Brain Damage Films screening location. For me, I love independent cinema, and I really love the chance to watch flicks before most people. Of course, there are times where that backfires and the flicks are bad, but that is the risk you take. The one I chose for the evening seemed interesting enough – New Order (scheduled DVD date of February 19, 2013). 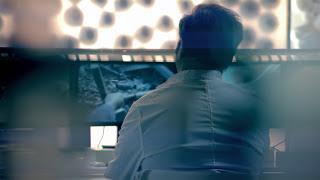 Plot/ A virus kills most of the world's population. Doctor Van Morgen does a study on five survivors to seek an antidote to the virus, but finds out it may have been caused by a reversal of the magnetic poles of the earth, or possibly something else. 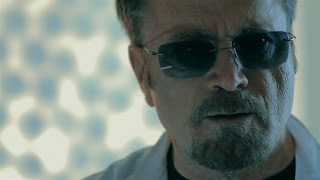 When I sit down to watch a screener, I do so with an open mind. Honestly, some are not even worth watching let alone, writing up a review on it. Fortunately, in this case, this film was definitely worth watching. Definitely more of a thriller than any other genre, it has a tremendous atmosphere, which sits as the heartbeat of the flick. Sure, some of it may seem cryptic and the scripting leads to that, but, that is but a minor flaw. For a lower budgeted flick, the acting is solid, the cast is small and tight, and the characters work. Yes, there really are no action or horror aspects, but it is an entertaining and suspenseful thriller that has been one of the independent flicks I have watched in some time. In the end, this one may not be for everyone because it is story driven, but it is definitely an enjoyable one to watch. 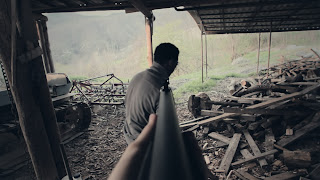