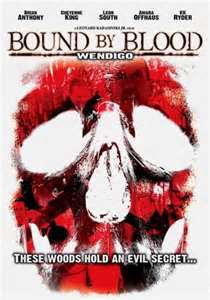 After knocking out some work for Steelers101, I decided to venture into the realm of low budget horror. I especially love when I can find a movie that is centered somewhere in , especially when the storyline contains some legends or folklore. My selection for the evening in the 2010 Midnight Releasing entry Wendigo: Bound by Blood. 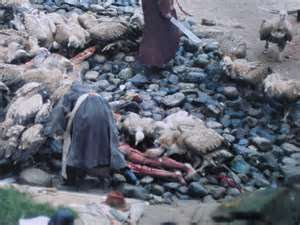 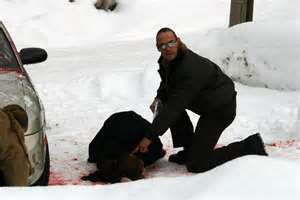 This is one of the flicks that I ordered from Brain Damage Films / Midnight Releasing, and I am glad that I picked it. Yes, there are some low budget moments in the audio quality and some of the acting, but honestly, those are minimal to the overall feel. While not perfect, this one has a lot to like, with an interesting and layered storyline, a tremendous amount of gore, and some solid twists within the scripting. In the end, the low budget entry is a lot better than many films in this subgenre, and one that was very entertaining. Sure, it is not for everyone considering the nudity and graphic violence, but if you are like me, you will like this, check it out! 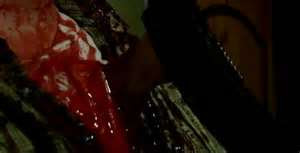