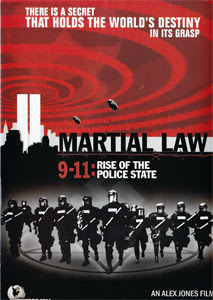 After a few horror flicks this week, I decided to head back into documentary mode. This is something I found fitting with the unconstitutional display that our congress is parading with their assault on the Second Amendment. To get my mind off that sign of tyranny, I decided to look at one of the events that started us on this path of despair, Martial Law 9/11: Rise of the Police State from 2005. 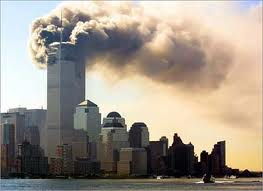 Plot/ Out of the ashes of the September 11th tragedy, a dark empire of war and tyranny has risen. The Constitution has been shredded and is now a Police State. This film exposes not just who was behind the 9-11 attacks, but the roots and history of its orchestrators. 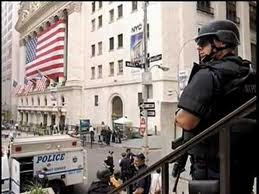 It is amazing, when you step back and look at certain documentaries after some time, a prophetic theme at times shines through. This is specifically the case with this one. Yes, at the heart is the Republican Convention in 2004, the protests, and the pathetic ways that those traitors to the Constitution took advantage of the terrorist narrative to steal the election. Throughout this documentary, the dark sides of the 9-11 attacks were brought forth, as well as details on the globalists that sit behind those travesties and their circumvention of the Constitution that continues today by creating a true totalitarian Police State. Think about it, everyone thought that the Patriot Act was an infringement of our rights, yet, NDAA and other bills make that look like preschool literature. Yes, at three plus hours, it may be long for some people, but there is a ton of information that must be seen, especially with the evidentiary documents that are presented. This is a solid documentary and one that will open your eyes, check it out! 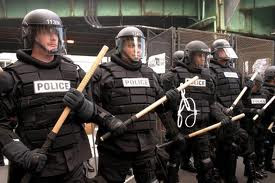