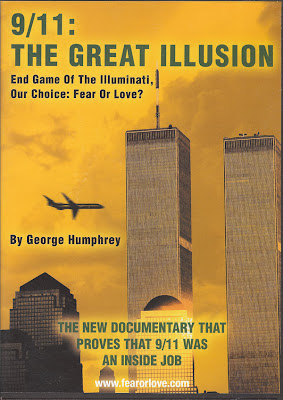 I decided to stay in the documentary zone tonight as I had a lot of work to complete. To me, nothing keeps me focused more than a solid documentary, especially when it is an interesting topic. My selection for the evening was 9/11: The Great Illusion. 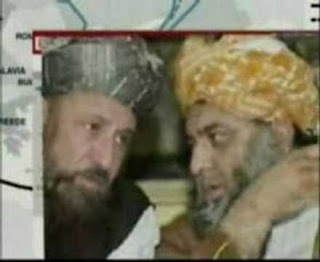 Plot/ This important film will help open your friends' and family's eyes to the great illusion that the mainstream media has created around the September 11th attacks. 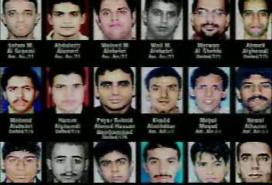 Let me start by stating that this has a lot of solid information on this tragedy, and is rather thorough in its approach. That being said, this one came across a bit stale as a movie but a perfect narration for me to drive to. Having two hours of window time every day, this was perfect for my drive, as the video was mostly stills backing up the solid narration. Released in 2004, this documentary compiled a tremendous amount of data, creating a solid trail to be followed to the globalist scum that were responsible. Of course, there were some stretches as well that helped (along with the vast majority of still pictures) create an amateurish feel. In the end, if you can download the audio and listen to it on a drive it will be interesting. If you want to watch a 9/11 flick, watch Loose Change instead. 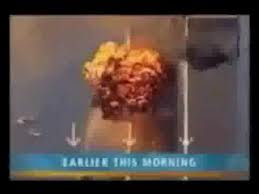